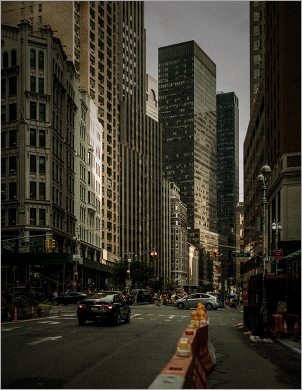 Recovery Signs, New Lows: NYC Employment by Industry Since the Outbreak of Coronavirus

While the coronavirus pandemic has affected nearly every part of New York City's economy, new research and analysis shows that the toll has differed strikingly by industry.

by Jonathan Bowles with Otto Moran

New York City has lost more than 777,000 jobs since February, affecting nearly every part of the city’s economy. But the toll taken by the coronavirus pandemic has differed strikingly by industry. This new analysis reveals that while a half-dozen industries shed at least 50 percent of their job totals between February and June, 20 other sectors have managed to keep job losses under 8 percent. At the same time, more than a dozen industries have already recovered at least a third of the jobs lost in the early months of the pandemic, while roughly the same number of sectors have recaptured fewer than 10 percent and a handful of industries have yet to bring back any jobs.1

Major findings of our analysis include: 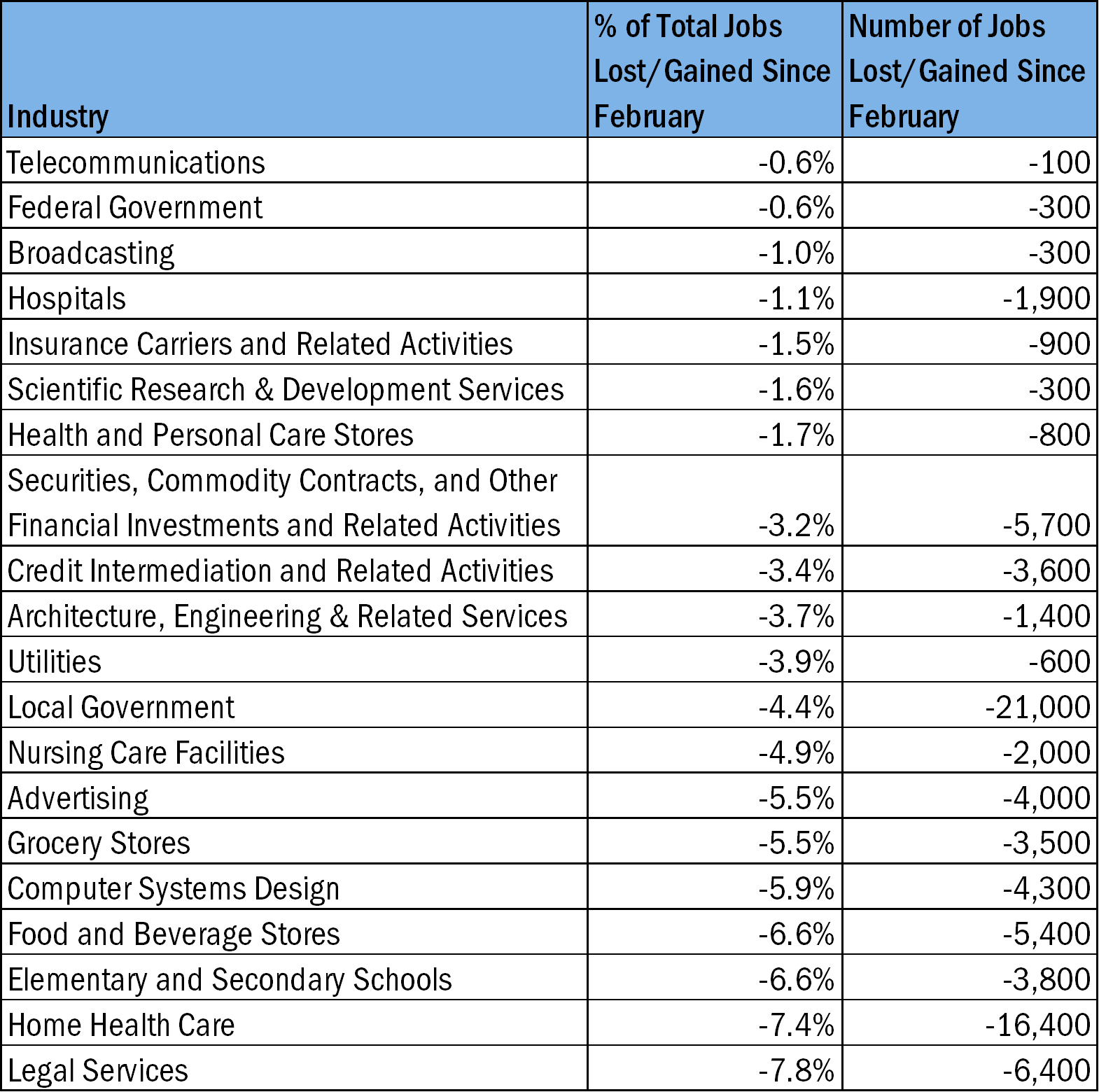 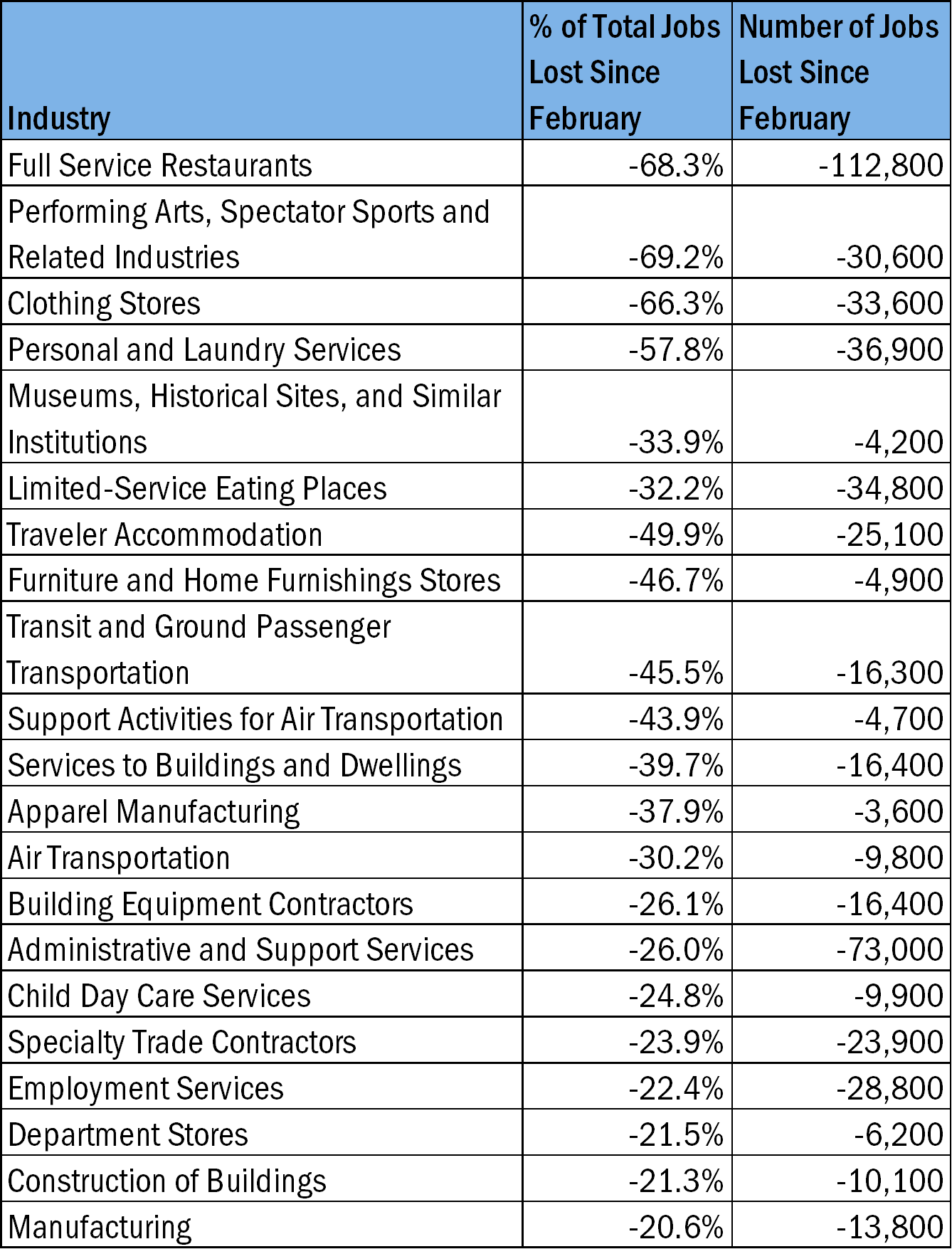 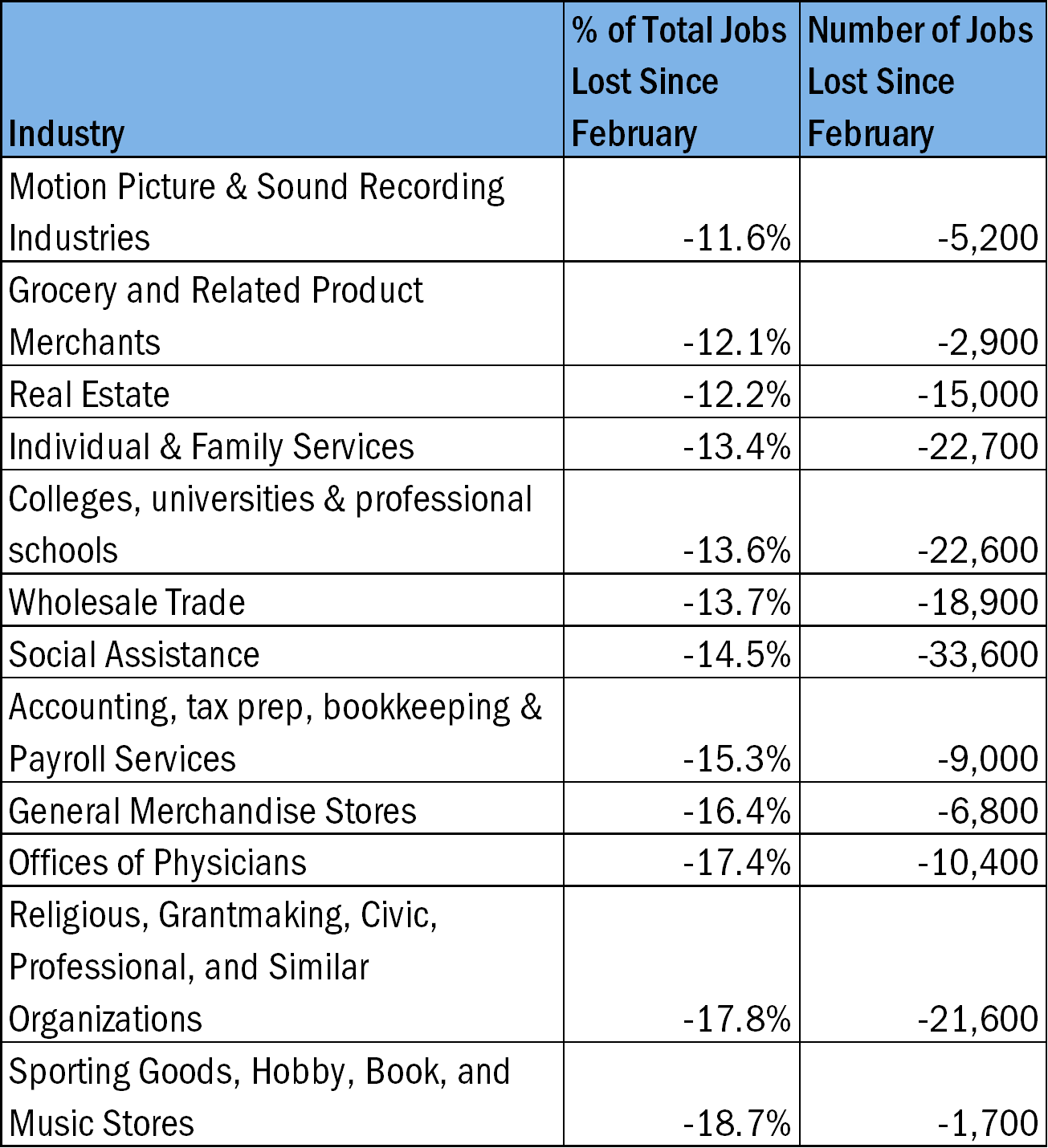 By June, the following industries had recaptured less than 10 percent of the jobs lost between February and the trough reached in either April or May:2 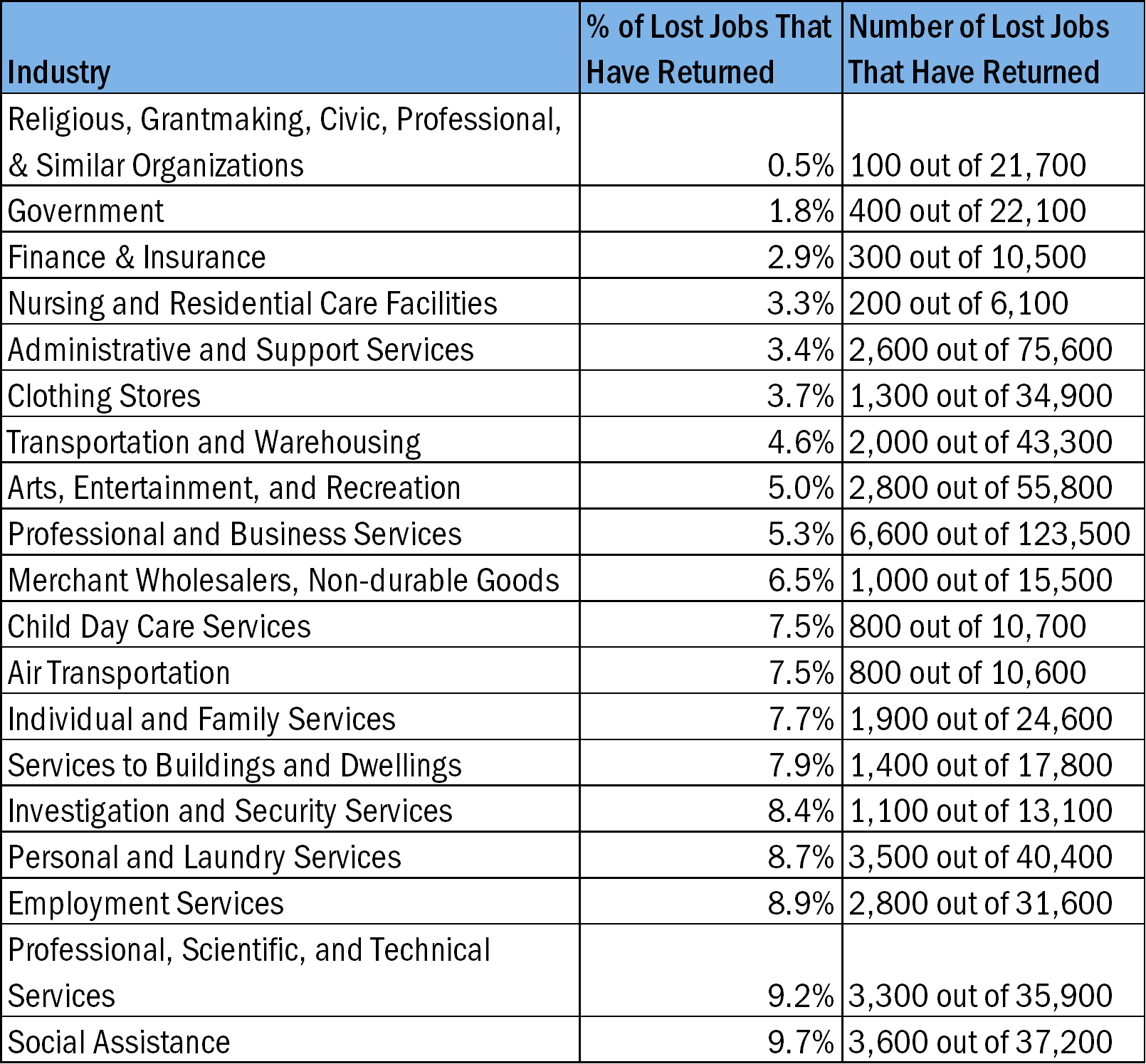 In contrast, more than 30 percent of lost jobs have returned in the following industries: 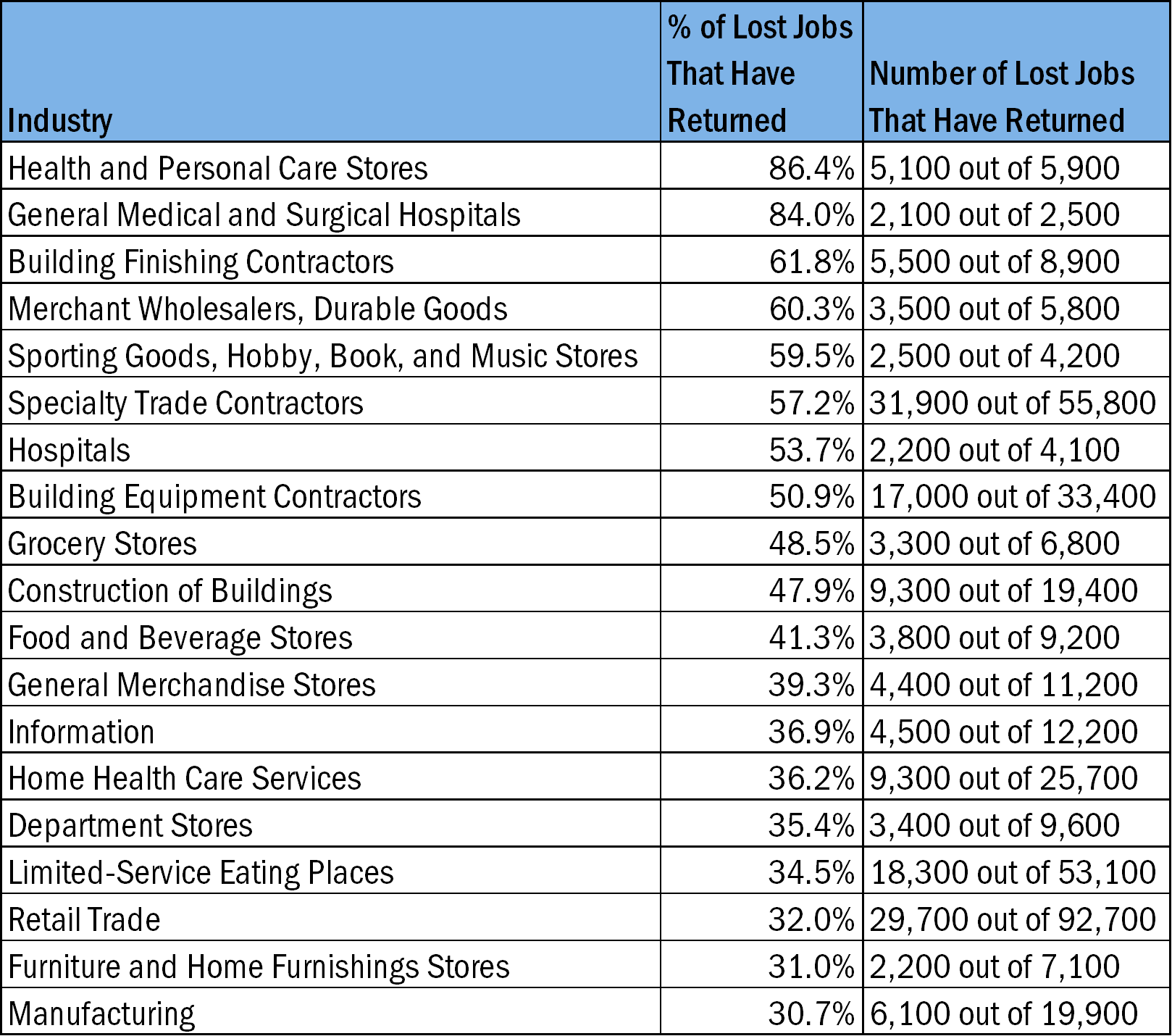 1. This report analyzes data from the U.S. Bureau of Labor Statistics’ monthly Current Employment Survey, as tabulated by the New York State Department of Labor.

2. Only includes industries with 2,500 or more job losses between February and either April or May.

CUNY and New York City Could Recover Together, or the Public University System Could Be Left Behind

Can this be the end of “end of cities,” please?