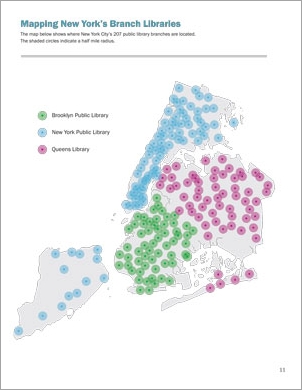 Charts and tables from our Re-Envsioning New York's Branch Libraries report which found that while more New Yorkers than ever are using the city’s public libraries, a significant share of the branches suffer from major physical defects and are poorly configured for how New Yorkers are using libraries today. The report provides a comprehensive blueprint for bringing these vital community institutions into the 21st Century. 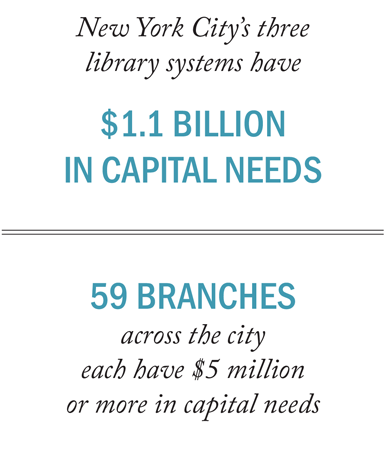 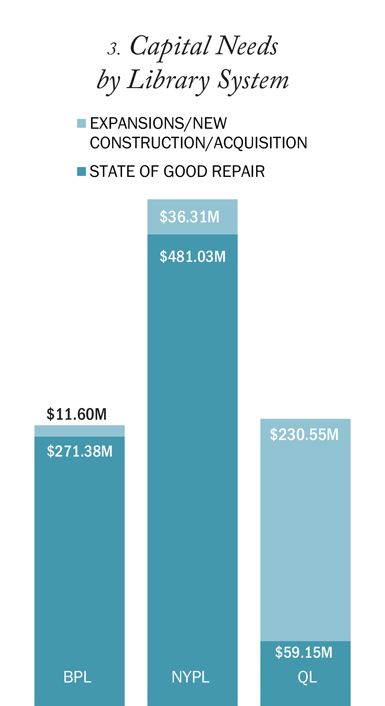 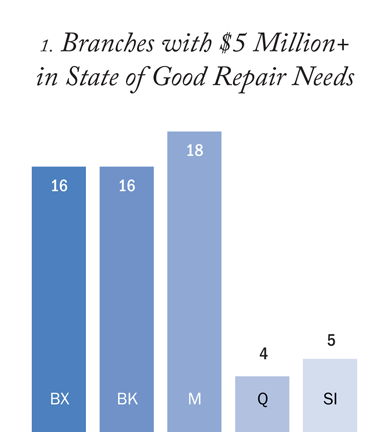 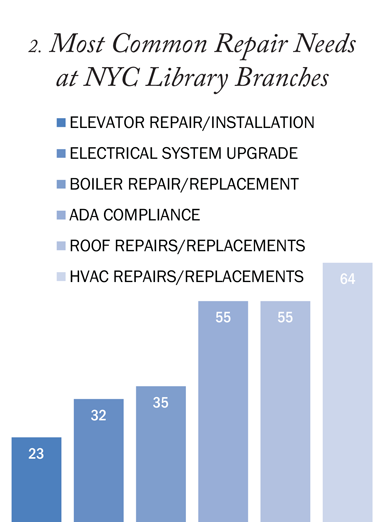 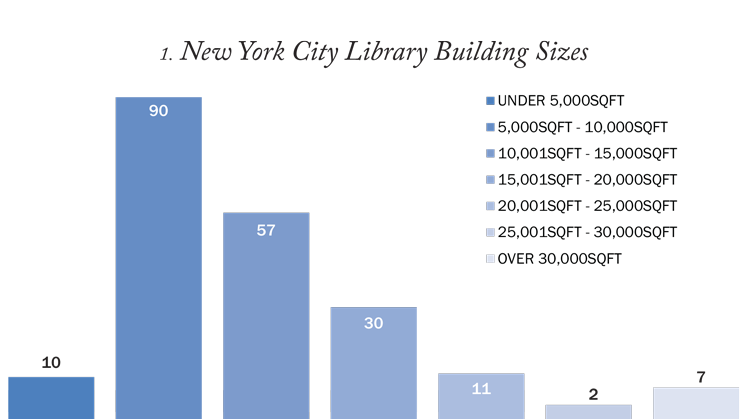 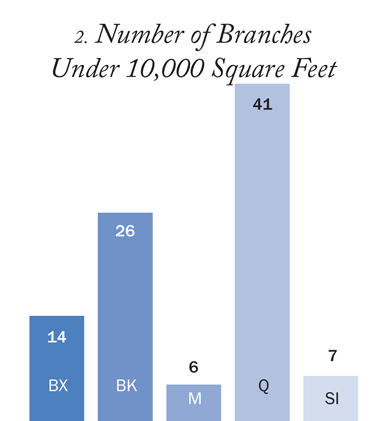 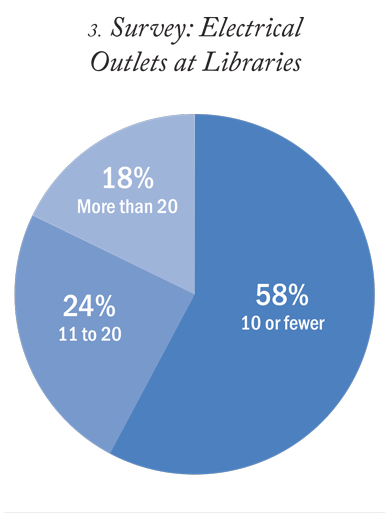 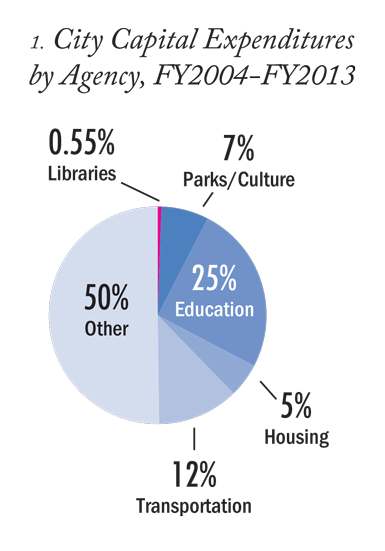 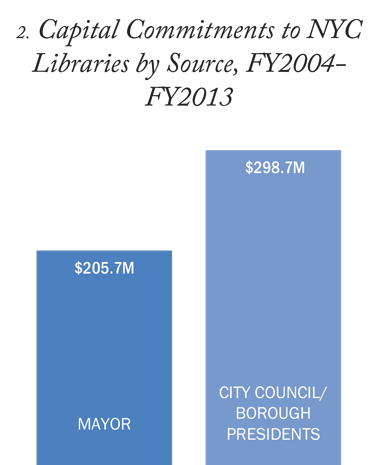 
After new report, councilman calls for unification of city libraries