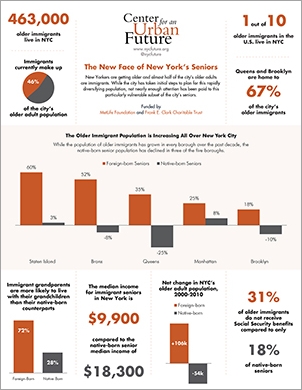 Data from The New Face of New York’s Seniors

Selected charts and tables from the Center for an Urban Future's 2013 report The New Face of New York's Seniors. The report found that New Yorkers are getting older and almost half of the city’s older adults are immigrants; but while the city has taken initial steps to plan for this rapidly diversifying population, not nearly enough attention has been paid to this particularly vulnerable subset of the city’s seniors. 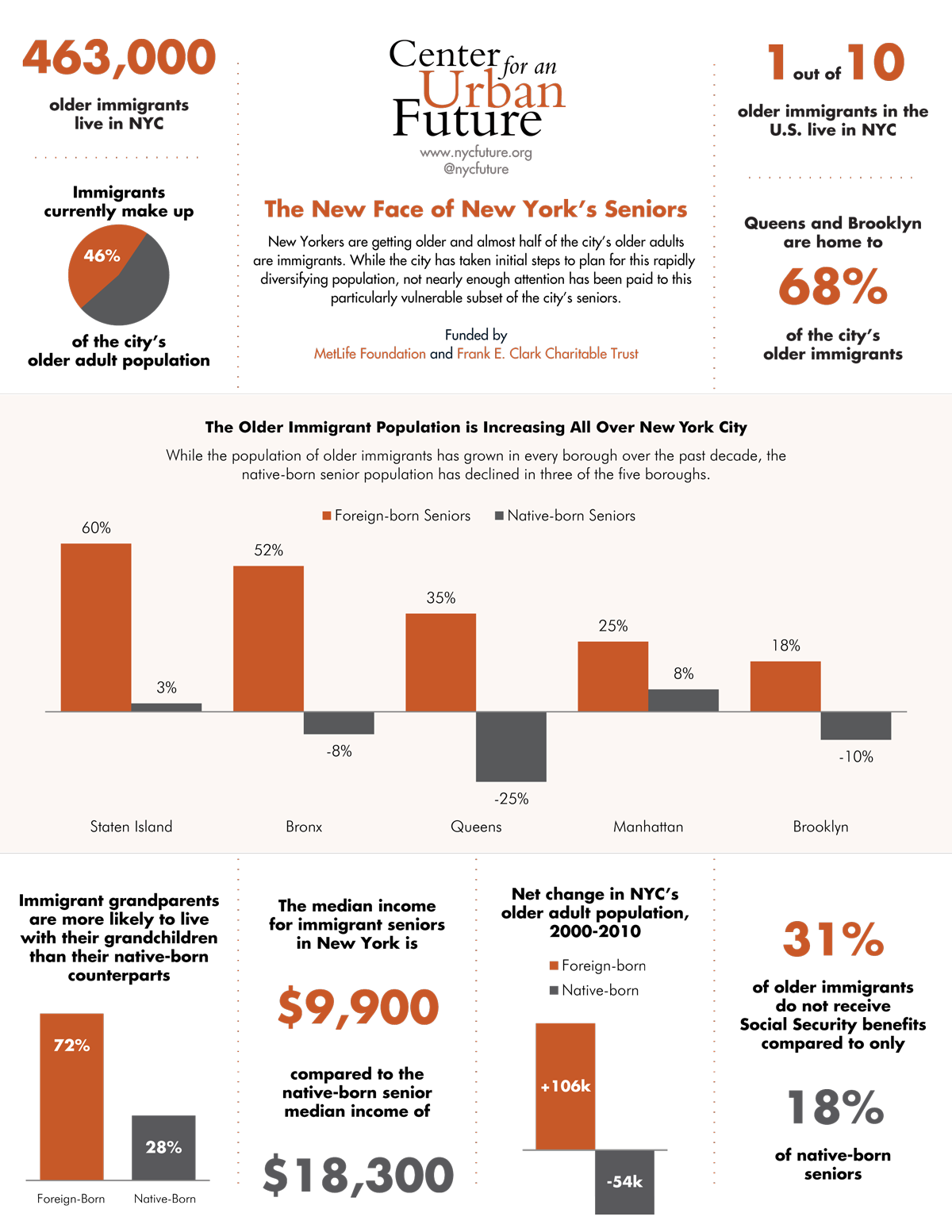 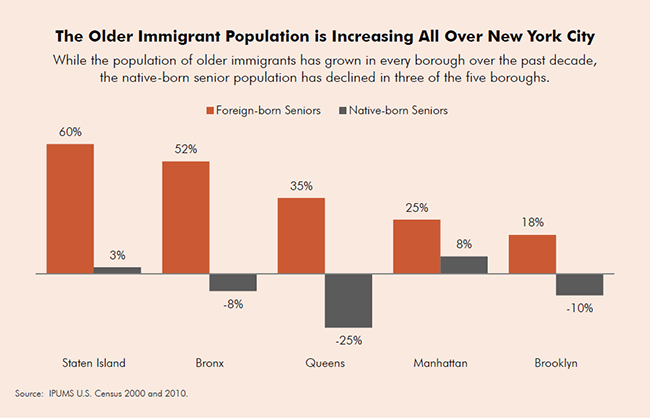 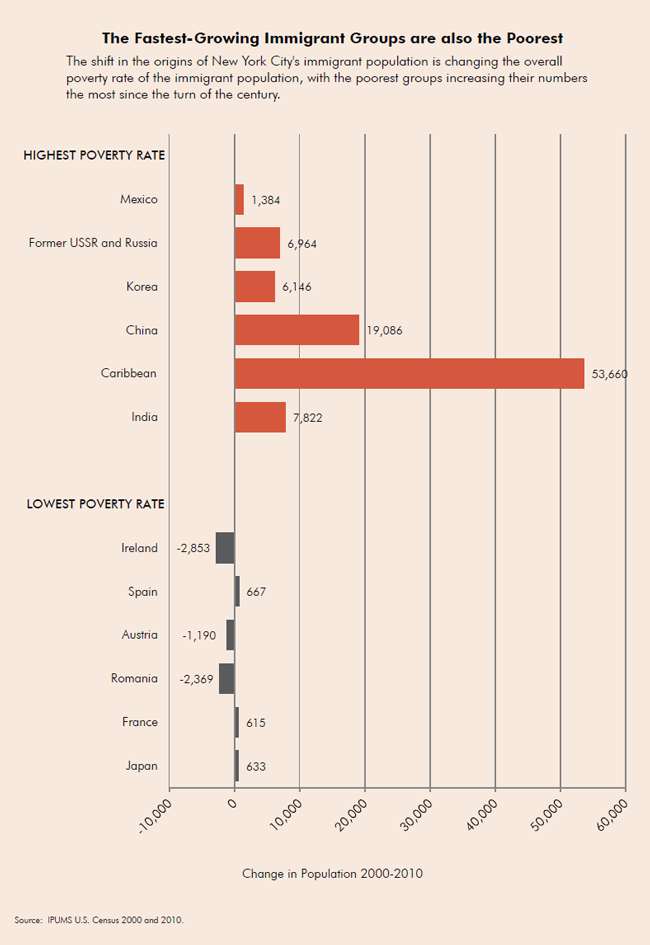 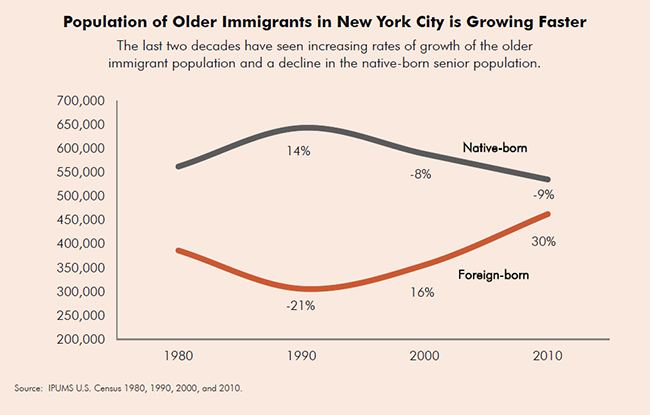 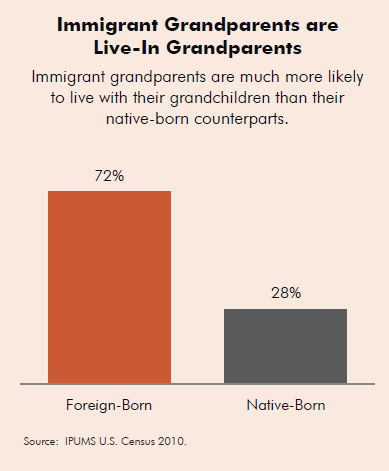 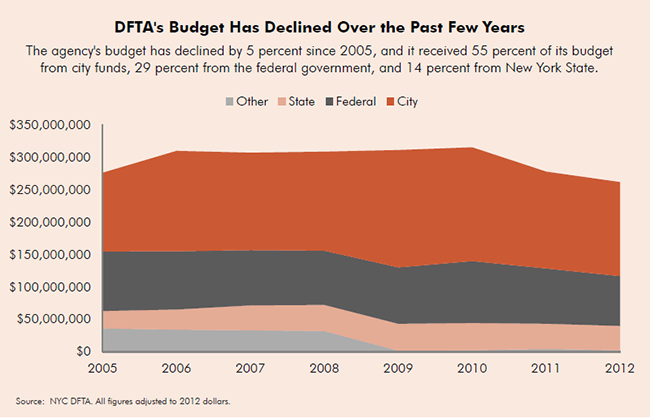 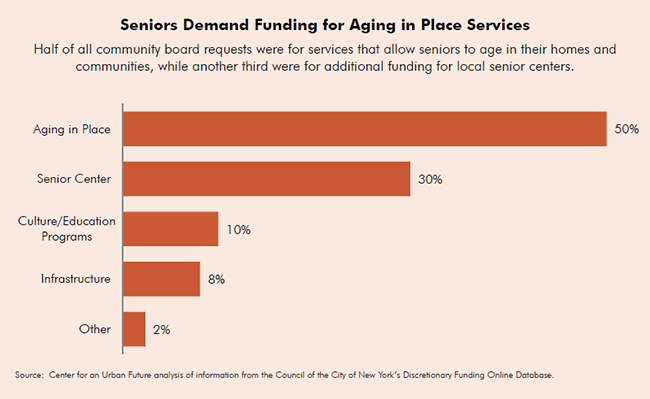 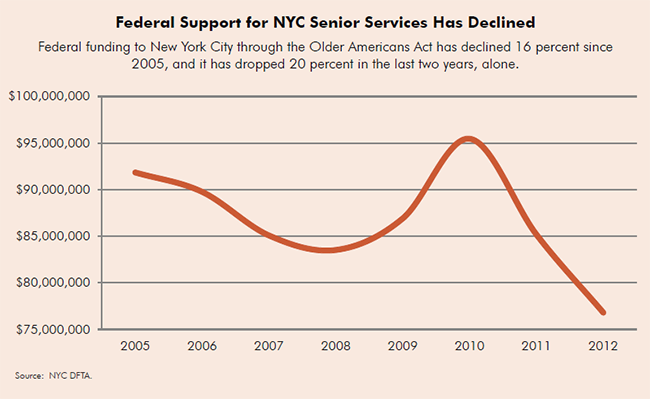 The MTA needs to get on the age train: How an aging subway system must evolve to serve New York City’s aging population