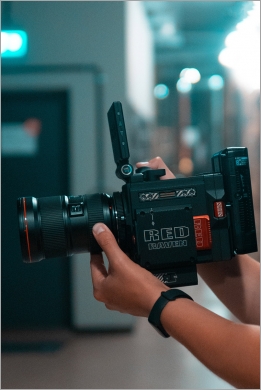 Are Creative Industries the Future of Middle Class Jobs in NYC?

On October 16th, the Center for an Urban Future held a policy forum that explored the growing importance of the creative industries to New York’s economy.

“Are Creative Industries the Future of Middle Class Jobs in NYC?”
A Center for an Urban Future Policy Symposium

Creative industries such as advertising, film, and design have been among the fastest growing segments of New York City’s economy in recent years. Overall, the creative sector now employs more than 300,000 people across the five boroughs, with a large share of these positions paying middle income wages. But will New York be able to sustain this growth in the years ahead as other cities make major new investments to develop their own creative economies? What should city economic development officials do to support the continued growth of middle class jobs in the creative industries? And what can city policymakers do to ensure that more New Yorkers from lower income backgrounds are able to access well-paying jobs in the creative sector?

This forum explored the growing importance of the creative industries to New York’s economy, identified barriers to the sector’s future growth, examined what policymakers can do to strengthen the city's creative economy, and discussed how to expand access to the good jobs in the city’s creative industries.

This symposium is part of the Center for an Urban Future’s Middle Class Jobs Project, a research initiative made possible by Fisher Brothers and Winston C. Fisher. The Center for an Urban Future receives general operating support from The Clark Foundation and the Bernard F. and Alva B. Gimbel Foundation. We are also grateful for support from a number of other philanthropic funders.