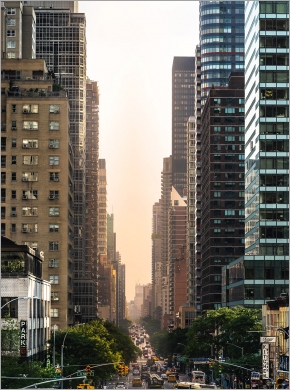 9 ideas for building an opportunity agenda in New York

On October 27th, CUF held a virtual policy forum to explore concrete steps to create a bold new opportunity agenda. Nine policy ideas came out of the discussion, some of which will need federal action but others where New York policymakers can take the lead.

There is growing recognition that New York will need to build a more inclusive economy. But what exactly should the next mayor and the next administration in Washington do to get us there? Check out below for nine concrete ideas that came up during CUF’s October 27th policy forum, titled “Building an Opportunity Agenda for America’s Cities”.

You can also watch a video of our forum, which was generously supported by Fisher Brothers and Winston C. Fisher and featured Gary Cunningham of Prosperity Now; Joseph Parilla of Brookings Institution’s Metropolitan Policy Program; Sarah Treuhaft of PolicyLink; and Winston C. Fisher, co-author of The Opportunity Agenda: A Bold Democratic Plan to Grow the Middle.

The following are nine policy ideas that came out of our discussion, some of which will need federal action but others where New York policymakers can take the lead.

Check out CUF’s other forums exploring how to plan for an economic recovery in New York: "Relaunching NYC’s Economy: What Industries Are Poised to Lead the Recovery?;" “Ensuring an Inclusive Economic Recovery in NYC;” and "Planning for a Recovery: Restarting New York City’s Economy in the Wake of the Coronavirus Pandemic.”

This symposium is made possible through generous support from Fisher Brothers and Winston C. Fisher. We are also grateful for general support from The Clark Foundation and the Bernard F. and Alva B. Gimbel Foundation, and ongoing support from a number of other philanthropic funders.