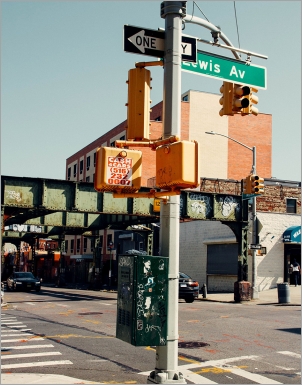 Brooklyn’s unemployment rate is 11.3 percent, one of the highest rates in the state and more than three times the rate it was this time last year (3.2 percent). The brunt of this unemployment crisis has disproportionately fallen on people of color. But with so few new jobs being created at this time, it is simply not possible for every unemployed Brooklyn resident to get back into the workforce. In this environment, entrepreneurship and self-employment will need to become an increasingly important pathway for low-income residents to earn income and provide for their families during the long road to economic recovery. But while neighborhoods from Brownsville and Bushwick to East New York and Flatbush have no shortage of highly creative and entrepreneurial residents, many New Yorkers from lower-income communities don’t see business formation or self-employment as a viable path, even in better economic times—and many who do aspire to start a business are stymied by the numerous obstacles along the way.

This symposium is made possible through generous support from Metropolitan Commercial Bank. We are also grateful for general support from The Clark Foundation and the Bernard F. and Alva B. Gimbel Foundation, and ongoing support from a number of other philanthropic funders.