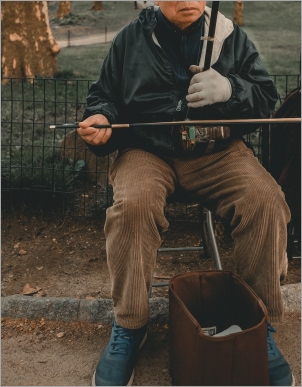 Supporting NYC’s Immigrant Arts Ecosystem in a Time of Crisis

On December 11th, CUF held a forum to explore the growing role of immigrant artists in New York's cultural life, the impact of the COVID crisis on the immigrant arts ecosystem, and the longer-term challenges facing immigrant artists and immigrant-focused arts organizations across all five boroughs.

Immigrants have become increasingly pivotal to the success of the arts in New York. Though their contributions are too often overlooked, immigrants make up a growing share of the city’s artists and play a lead role in sharpening New York’s creative edge, preserving cultural heritage, and anchoring the city's position as a global leader in contemporary culture. But now the livelihoods of countless immigrant artists—and the survival of the cultural organizations that champion their work—are facing major threats from the COVID pandemic.

This symposium is made possible through generous support from New York Community Trust, Rockefeller Brothers Fund, and the Laurie M. Tisch Illumination Fund. We are also grateful for general support from The Clark Foundation and the Bernard F. and Alva B. Gimbel Foundation, and ongoing support from a number of other philanthropic funders.