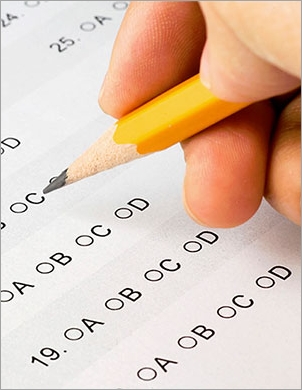 Following our recommendations in a July 2012 Times Union editorial regarding the GED® Testing Service doubling the cost of the GED, the State Education Department is exploring alternative high school equivalency exams.

Following the announced doubling of the GED® registration fee in July of 2012, the Center published an editorial in the Albany Times Union urging the State Board of Regents to explore an alternative to the GED® assessment. We argued that easy and affordable access to the high school equivalency exam is crucial for the job prospects of low-income youth and adults and for the state's economic competitiveness.

Just weeks after our commentary was published, the Board of Regents authorized the NYS State Education Department (SED) to issue a request for proposals to take over the state’s high school equivalency program.  SED released an RFP (doc) on November 28, 2012 and will issue a determination in early 2013.