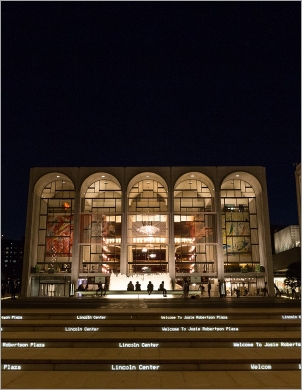 The groups will receive funding “for initiatives designed to increase access to professional theater roles among historically underrepresented communities with the aim of establishing a more diverse pipeline of paid training and mentorship opportunities.”

The Center for an Urban Future’s 2015 Creative New York report specifically called on the city to take steps to ensure a more diverse creative sector to improve its long-term health, provide for a richer array of cultural offerings, and draw consumers from a wider swath of the local population. “In a majority-minority city, it is problematic that just 29 percent of New Yorkers employed in creative occupations—and only 28 percent of visual artists, 27 percent of performing artists and 19 percent of writers and editors—are non-white,” the report said.

The report also called for helping young creative workers access meaningful internships and apprenticeships. "The pressure on people in the arts to do unpaid work favors those who can afford to volunteer, often because they come from affluent families that can help support them," the study said. "This leaves out a disproportionate number of non-white and immigrant New Yorkers, contributing to the lack of diversity in the creative sector."