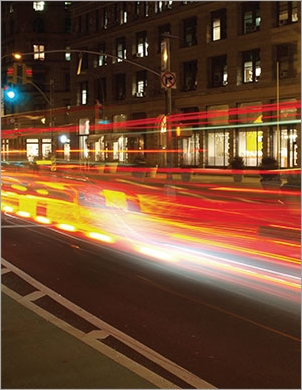 In 2013, we published Launching Low-Income Entrepreneurs, a study which urged city officials to take steps to expand the number of low-income entrepreneurs across the five boroughs. With middle-income jobs in decline, we argued that policymakers should embrace entrepreneurship as one route for low-income New Yorkers to achieve economic self-sufficiency. One section of our report focused on the opportunity to increase entrepreneurship and self-employment among residents of NYCHA, and one of our recommendations called on the city to “Establish Entrepreneurship Initiatives for NYCHA Residents.”

First, the administration announced the Food Business Pathways Program, an innovative entrepreneurship-training program for NYCHA residents who want to start their own food business. The program offers NYCHA residents an intensive ten-week training program that covers topics such as developing a business concept, capacity-building, licensing, and operations and management. Then, in March, the administration launched WE NYC, an initiative to expand female entrepreneurship in the city, with a special focus on underserved women and communities. Led by the Department of Small Business Services (SBS), WE NYC aims to connect 5,000 women to free training and business services to help them start and grow their businesses.