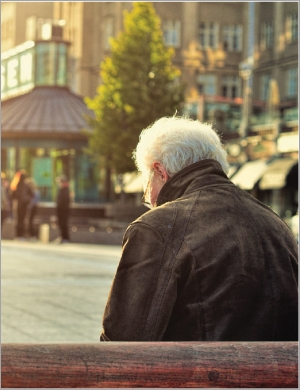 CUF's September 2018 report showing that a growing number of New Yorkers over 50 are quietly but purposefully turning to entrepreneurship sparked the creation of new legislation aimed at supporting this population.

On May 21, the New York State Senate passed a bill that had previously cleared the Assembly to establish an education and training program for older adult entrepreneurs. The legislation was sparked by the Center for an Urban Future’s 2018 report Starting Later: Realizing the Promise of Older Entrepreneurs in New York City, the first of its kind to draw attention to the growing number of New Yorkers over 50 turning to entrepreneurship—boosting the economy while helping scores of older adults become more financially secure—and call for a new level of planning and support from policymakers.

The new legislation, introduced by Senator Rachel May, promises that support. The bill will launch a program to provide education and training to adults fifty and older who are looking to start their own business ventures. The justification for the bill draws extensively from CUF’s research. In fact, language from Starting Later (“Many of the chambers of commerce . . . that work with aspiring entrepreneurs report that New Yorkers over age 50 have gone from a sliver of their clients to one-quarter or more”) is quoted almost verbatim: “In New York City alone, chambers of commerce and other groups that work with aspiring business owners report that city residents over age 50 have grown from a very small slice of their clientele to one-quarter or more.”

The bill goes on to highlight the advantages of encore entrepreneurs and the potential for their start-ups to “create new jobs” and “open up previously held jobs to younger applicants.” And, like our report, the legislation also notes as justification for the new program that despite the growing trend of encore entrepreneurship, hardly any initiatives had yet been established to support this population.