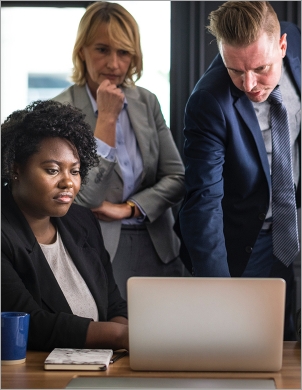 During his 2019 State of the State address, Governor Cuomo announced a new initiative to expand apprenticeships statewide, including several key recommendations drawn directly from CUF’s 2018 report on The Promise of Apprenticeships in New York.

Governor Cuomo recently announced a major new initiative to expand apprenticeships statewide, including a goal of doubling the number of apprenticeships in high-demand fields such as tech, healthcare, clean energy, and advanced manufacturing by 2025. The governor's plan also calls for "prioritizing the expansion of apprenticeships through the State’s new Office of Workforce Development" and "making it easier to create a registered apprenticeship program in New York State by streamlining and simplifying the registration process."