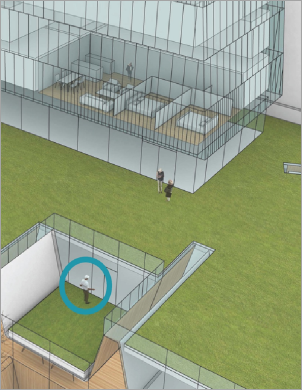 Op-Ed: Libraries Can Be More Than Just Books

New York has an opportunity, one shared by cities across the country, to improve library infrastructure while creating badly needed housing. By using aging branches as sites for development, new libraries may rise with affordable apartments on top.

Demand for New York's public libraries reaches new highs with each passing year (nearly 34 million visits in 2016), while many of New York’s branches are woefully outmoded (the average library is 62 years old). Despite their popularity, and because of it, the city’s 212 branches face nearly $1.5 billion in capital needs. And that is simply to reach a state of good repair. Chipping away at these needs can seem overwhelming. But New York has an opportunity, one shared by cities across the country, to improve library infrastructure while creating badly needed housing. By using aging branches as sites for development, new libraries may rise with affordable apartments on top.

In this New York Times op-ed, Matt A.V. Chaban, CUF's policy director, argues that the administration of Mayor Bill de Blasio should seize the chance at sites citywide to link these crucial needs.

This op-ed is a continuation of the Center for an Urban Future's extensive research on New York City's public libraries, including the groundbreaking studies Branches of Opportunity and Re-Envisioning New York's Branch Libraries.

This op-ed is made possible through generous support from the Charles H. Revson Foundation.