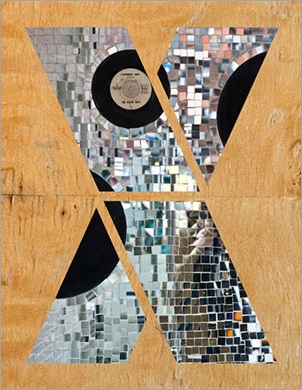 Our new data brief highlights the growing importance of the design sector to New York City’s economy, and details that a disproportionate share of the growth in the sector is now occurring in Brooklyn. It shows that employment at architecture and design companies in Brooklyn increased by 86 percent between 2010 and 2014, significantly outpacing the growth citywide (23 percent) and in Manhattan (19 percent).

Five years ago, the Center for an Urban Future published a report documenting the economic importance of the design sector to New York City’s economy. This data brief, published as the city’s fourth annual multi-disciplinary design week is getting underway at venues across the five boroughs, shows that the growth of the city’s design industries has only accelerated in recent years and that the fastest growth is now occurring in Brooklyn.

In architecture, the number of jobs in Brooklyn increased by 90 percent, from 387 to 737. Manhattan also experienced significant job growth in architecture, with employment rising by 28 percent.

All data in this analysis comes from the U.S. Bureau of Labor Statistics, Quarterly Census of Employment and Wages (QCEW). Data is calculated through 2014, which is the most recent period for which QCEW data is available.


BROOKLYN DESIGN BOOM is a publication of the Center for an Urban Future written by Jonathan Bowles, researched by Kathleen Gorman and designed by Ahmad Dowla.


Brooklyn becomes a center of architecture and design