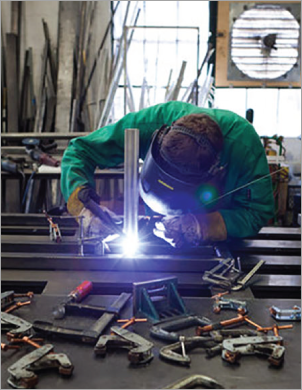 Manufacturing in NYC: A Snapshot

This data analysis, the inaugural publication of the Center for an Urban Future’s Middle Class Jobs Project, provides a new level of detail about New York City’s manufacturing sector. It reveals that the city has gained nearly 1,000 manufacturing jobs since 2011, reversing a long decline, and documents which manufacturing subsectors in the five boroughs are growing the fastest.

Earlier this month, Mayor de Blasio and City Council Speaker Mark-Viverito announced a new action plan to bolster New York City’s industrial and manufacturing sector. The plan is promising for several reasons. For one, it is a welcome attempt to support a sector which has long been a critical source of middle income jobs for New Yorkers, but which also faces a number of challenges. Additionally, the plan comes at an opportune moment: following a decade in which the city lost an average of 9,600 manufacturing jobs a year, the city’s manufacturing sector has stabilized and begun to grow again. 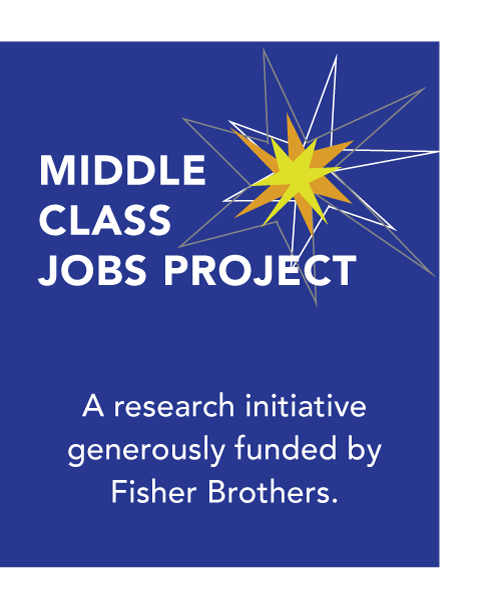 This data brief—the inaugural publication of the Center for an Urban Future’s Middle Class Jobs Project, a research initiative supported by Fisher Brothers that will include a series of reports detailing opportunities to create and preserve middle income jobs in New York—provides a detailed snapshot of the city’s manufacturing sector. It takes a close look at trends in the 13 manufacturing subsectors that have at least 1,000 jobs in the five boroughs, detailing which are growing the fastest, which pay the highest wages and which comprise a disproportionately large share of jobs statewide. Our major findings include: 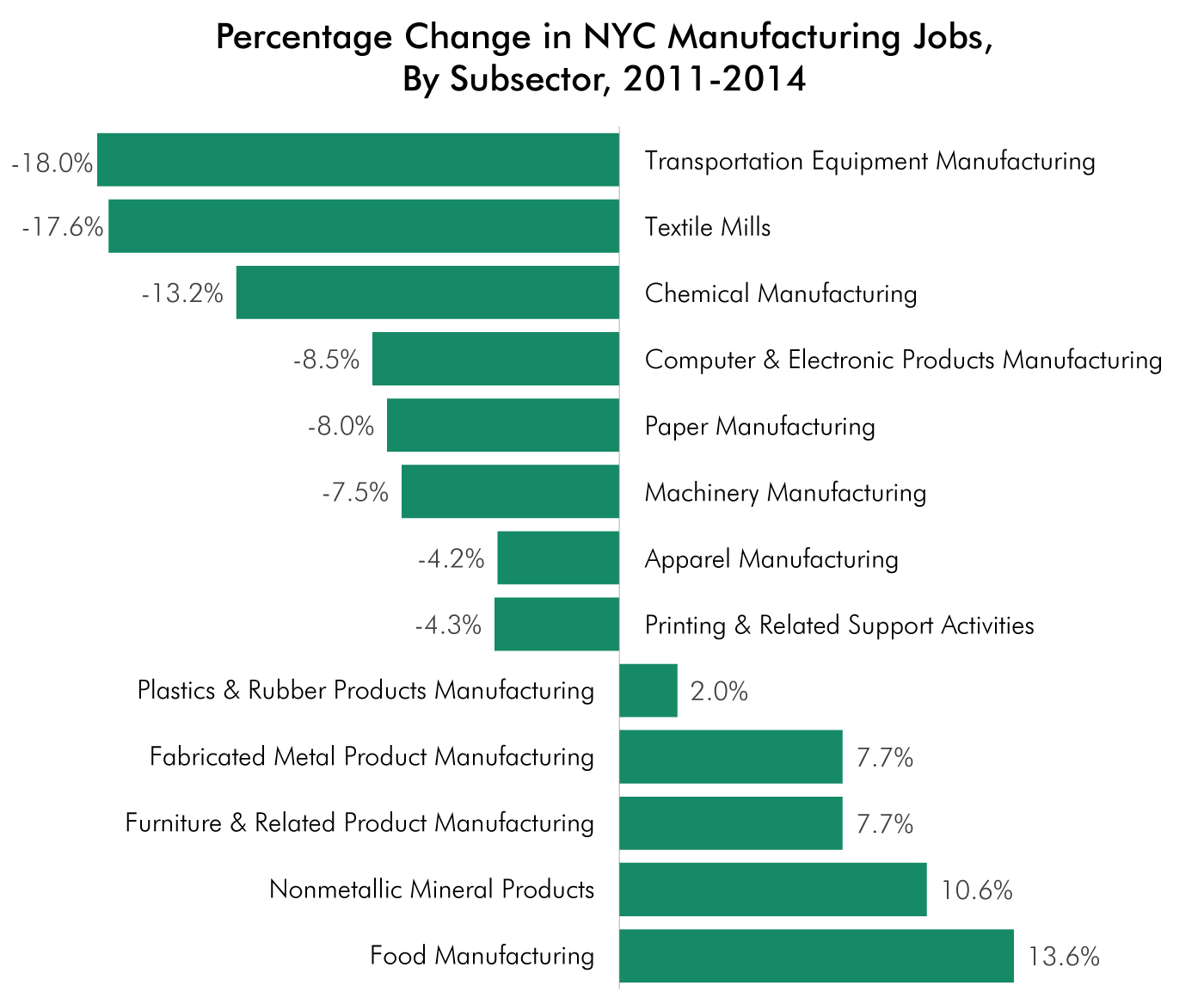 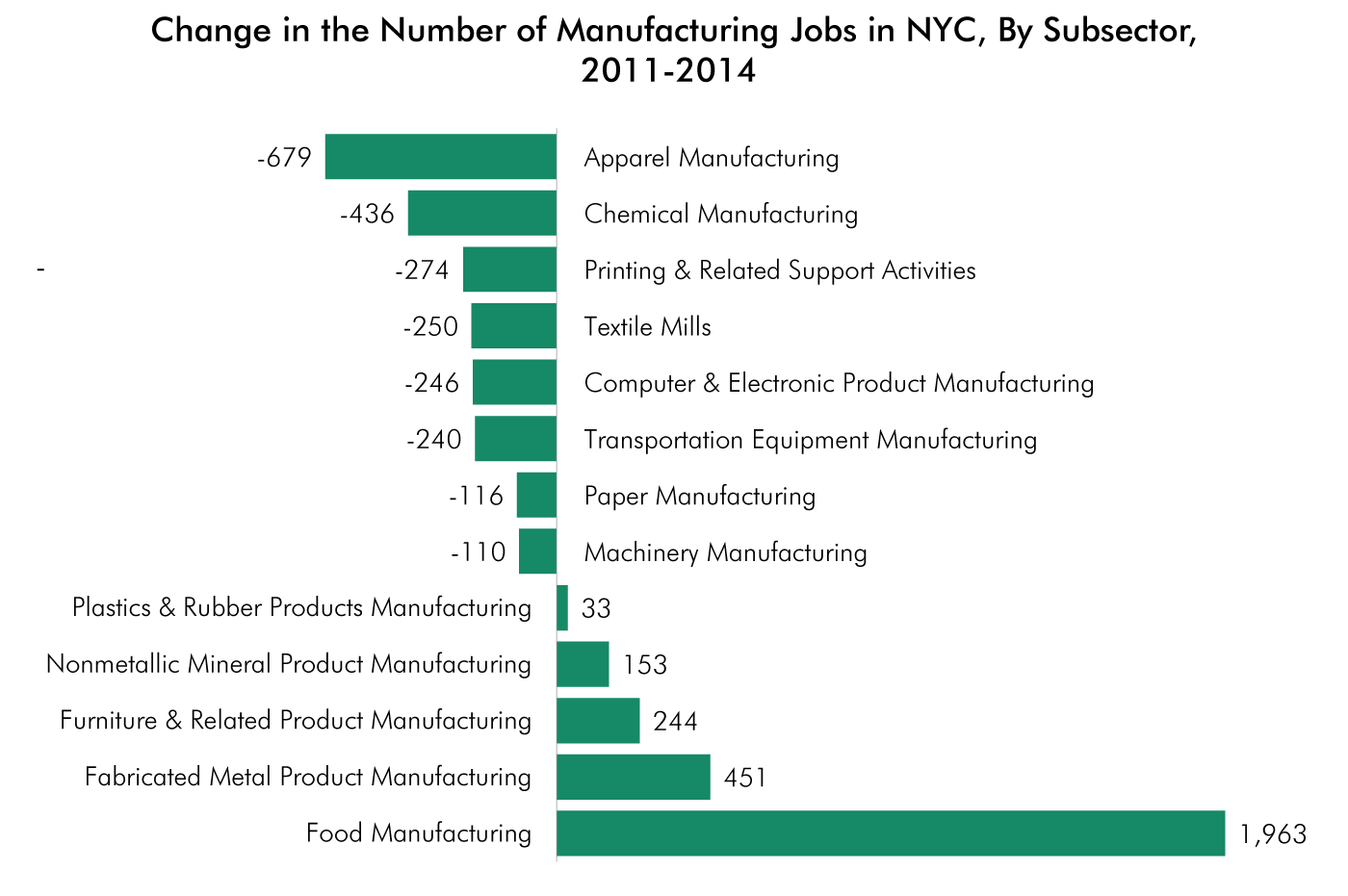 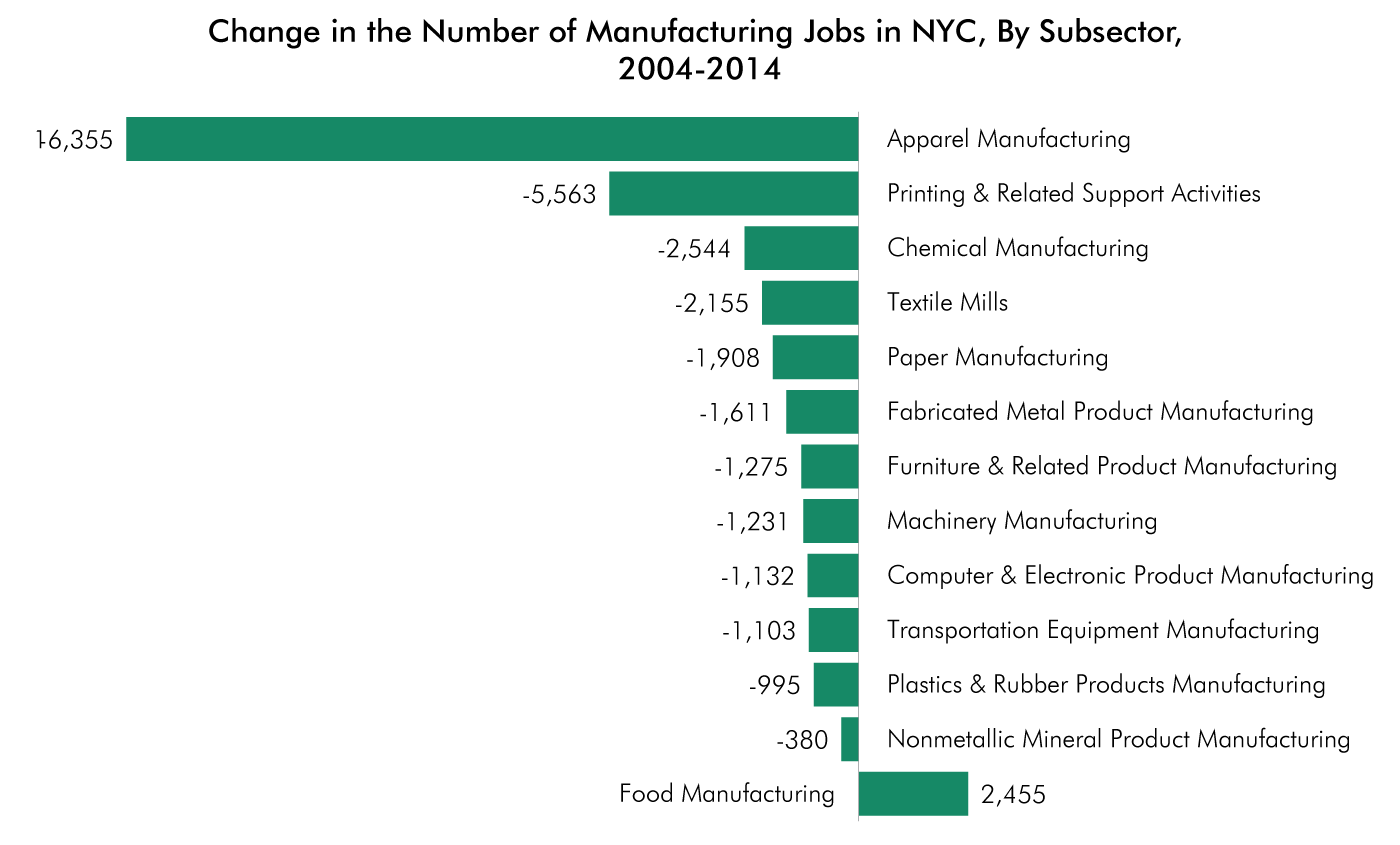 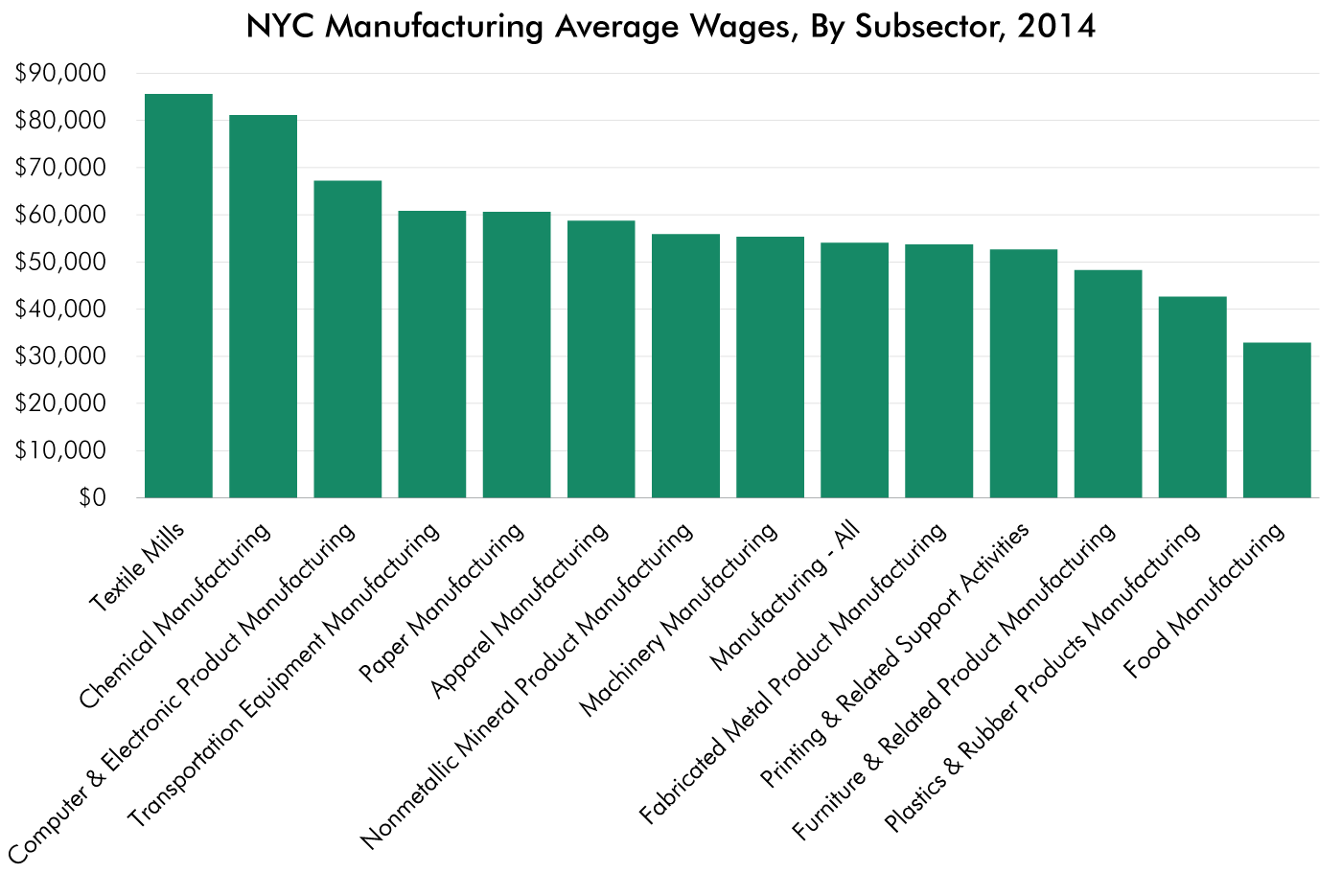 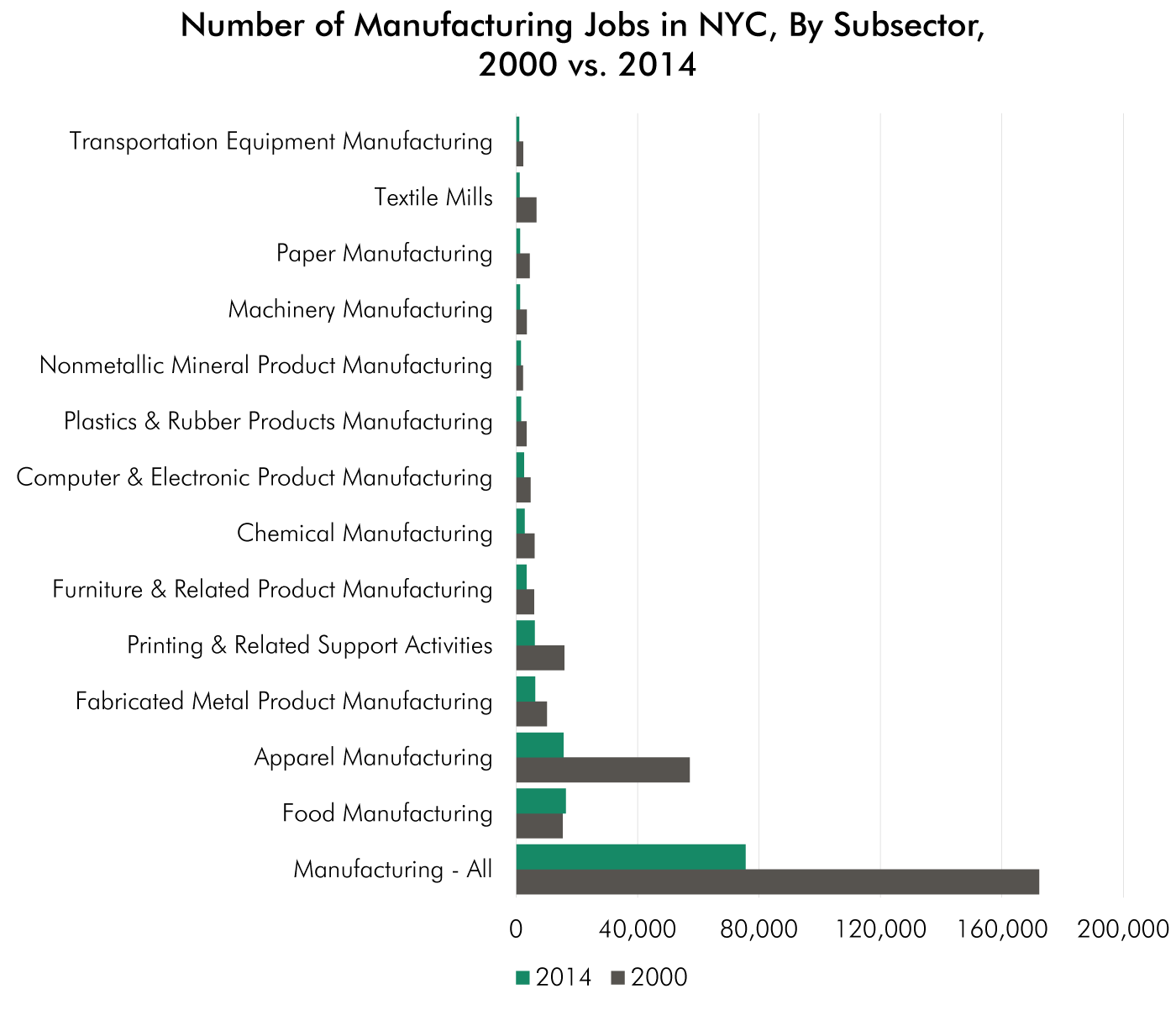 This data analysis was written by Jonathan Bowles. Design by Amy Parker.

The data brief is the inaugural publication of the Center for an Urban Future’s Middle Class Jobs Project, a research initiative generously funded by Fisher Brothers and Winston C. Fisher. In the months ahead, the project will include a series of reports highlighting opportunities to create and preserve middle class jobs in New York.


Made in America movement

Made in America movement
Fox 5 News

Made in America movement
Fox 5 News