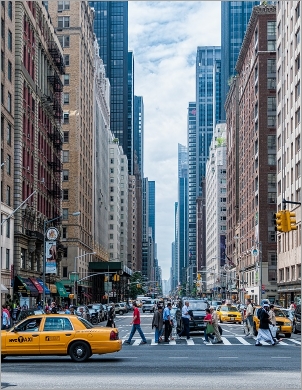 In June 2016, the Center for an Urban Future hosted a forum in Albany, Integrating New York’s REDCs with Workforce Development, which explored how New York State can strengthen connections between its signature economic development initiatives and job training programs. The idea to increase Regional Economic Development Councils (REDCs) investment into workforce development initially was part of a commentary we authored in January 2016, which was also published as an op-ed in City & State, 6 Ways the State Can Expand Economic Opportunity in 2016.

The forum sparked some important policy changes. In her opening keynote speech, Lieutenant Governor Kathy Hochul announced that the state was making workforce training a priority area in the 2016 REDC application process. This is the first time the REDC has made workforce development a priority area. Then, when the application process commenced in the summer of 2016, REDCs across the state received a record number of applications that included a workforce component. In December 2016, the New York City REDC announced that 14 of its funded projects that year went to entities doing workforce training, more than any prior year.