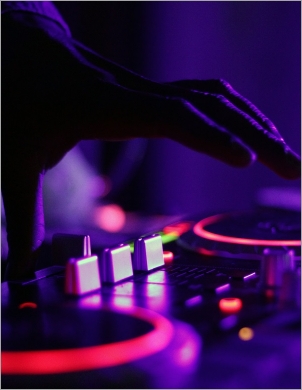 The New York City Council Committee on Consumer Affairs held a hearing on a package of initiatives to support New York’s nightlife industry, many of which CUF called for in an April 2017 op-ed.

Earlier this month, the New York City Council Committee on Consumer Affairs held a hearing on a package of nightlife reforms. At the hearing, Council Member Rafael Espinal introduced legislation to establish a Nightlife Task Force charged with better understanding the challenges and red tape facing the city’s music and nightlife venues and laid the groundwork for the appointment of a nightlife liaison within the Mayor’s Office. The committee also discussed repealing the city’s Cabaret Law, which prohibits venues without a cabaret license from allowing three or more patrons to dance.

The Center for an Urban Future called for these measures an April 2017 Gotham Gazette op-ed by CUF Managing Editor Eli Dvorkin, which highlighted the antagonistic relationship between city agencies and the city’s grassroots nightlife spaces. “Given a severely lacking support structure for the city’s DIY music and art spaces, a single misstep can prove disastrous. In this environment, the selective enforcement of current rules and regulations serves to criminalize nightlife—dampening economic opportunity and making New York less safe.” The op-ed also advocated for the creation of a nightlife liaison and for the repeal of the city’s “particularly draconian” Cabaret Law.

CUF’s June 2015 Creative New York report recommended the appointment of a chief creative officer in the Mayor’s Office to take steps to coordinate programs and resources on behalf of the creative economy as a whole.