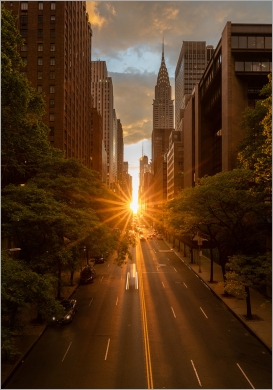 NYC's Economic Development Corporation and the Department of Small Business Services have launched a new bootcamp for women entrepreneurs over 50, closely following recommendations from CUF reports in 2018 and 2016 calling on the city to support older women entrepreneurs and the growth of women-owned businesses.

In February 2020, the New York City Economic Development Corporation (NYCEDC), and WE NYC at the Department of Small Business Services (SBS) announced the launch of a new entrepreneurship bootcamp for women over 50.

The program, FastTrac NewVenture 50+, is designed to help women over 50 develop a business idea into a full action plan for a successful small business. This new program mirrors a key recommendation from CUF's 2018 report Starting Later: Realizing The Promise Of Older Entrepreneurs In New York City, which called on NYCEDC and SBS to launch "at least one new initiative focused on helping aspiring encore entrepreneurs get their business off the ground."