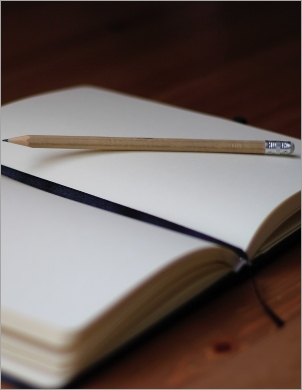 CUF’s Mobility Makers report called on the city to expand City University of New York’s Accelerated Study in Associate Programs initiative. Mayor de Blasio and the City Council have done just that with $42 million in new funding to expand the program.

City University of New York (CUNY) will dramatically expand its Accelerated Study in Associate Programs (ASAP) initiative, a highly effective and widely acclaimed student success program that provides an array of support services aimed at reducing barriers to college completion. A study by leading research organization MDRC found that ASAP doubles a student’s odds of graduating college – far more powerful than any other intervention ever tested by MDRC. The city will allocate $42 million to expand ASAP, which will go from serving 4,000 students to serving more than 25,000 by 2018. Now, all seven community colleges and three senior colleges that offer associate degree programs (New York City College of Technology, College of Staten Island, and Medgar Evers College) will receive support to expand their ASAP programs.

The Center for an Urban Future’s 2011 Mobility Makers report called attention to the urgency of boosting graduation rates at community colleges and specifically argued that CUNY should scale up CUNY ASAP. One of the recommendations from our report was that “the city and state should develop new funding sources to support efforts to expand and replicate projects that are succeeding in increasing community college graduation rates,” with CUNY ASAP topping the list of programs to replicate. CUF’s November 2013 Innovations to Build On report doubled down, highlighting ASAP as a Bloomberg-era program that deserved to continue under Mayor de Blasio. “CUNY is about to scale up ASAP to 4,000 students citywide,” CUF noted in a January 2014 commentary, “but in a system with nearly 100,000 students, there is plenty of room for more aggressive growth.” We applaud the city for making that growth possible.