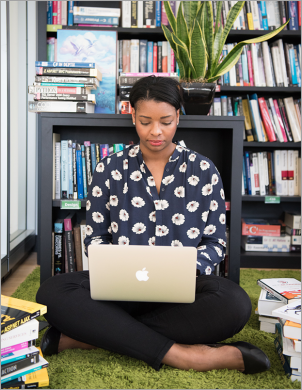 CUF's Breaking Through report on women entrepreneurs in New York City is influencing policymakers, leading to a City Council hearing in April 2016.

In April 2016, the City Council Committee on Economic Development held a hearing called "Oversight: Evaluating Opportunities for Women Entrepreneurs in New York City." The hearing was directly prompted by a CUF report, Breaking Through: Harnessing the Economic Potential of Women Entrepreneurs, which revealed the dramatic surge in women entrepreneurs in New York City over the last decade, as well as the unique and ongoing challenges women face in starting and growing businesses within the city. CUF Executive Director Jonathan Bowles presented the report’s findings and recommendations at the hearing and offered details about what city agencies and nonprofit organizations should do to better support the city’s growing number of women-owned businesses.