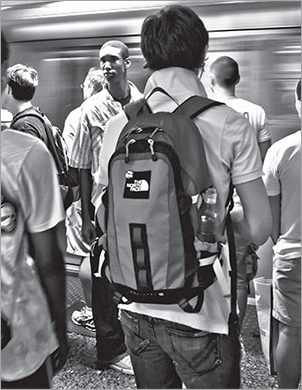 In September 2014, de Blasio signed off on legislation that follows recommendations from our Fostering Careers report.

The Center for an Urban Future has been drawing attention to the poor workforce prospects of New York City’s foster youth since 2011 when we published a report called Fostering Careers. The report found roughly half of the 900 foster youth aging out of the city’s foster care system each year are not working at any given time and one in five enter a homeless shelter within three years of leaving care. The report recommended that the city collect and publicly release data on foster youth outcomes after discharge to better determine which strategies help foster youth and which do not.

In September 2014, Mayor de Blasio signed off on legislation that follows our recommendation, requiring the Administration for Children’s Services to track the outcomes of foster youth post-discharge as well as provide an annual report on the number of foster youth that graduate from high school.