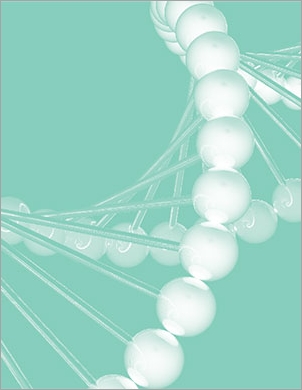 Several of the economic development initiatives outlined by the mayor focused on growing the innovation economy, including the Center's longstanding recommendation to bolster the city's engineering presence.

Yesterday was further proof that the Center for an Urban Future is having extraordinary success in helping to set the policy agenda on critical economic and workforce development issues in New York. Mayor Bloomberg delivered his State of the City speech yesterday afternoon, and several of his new policy proposals—on subjects ranging from immigrant entrepreneurs and summer youth job programs to the innovation economy—were heavily influenced by our work.

In 2009, CUF published Building New York City's Innovation Economy, the first comprehensive report to outline both the incredible opportunity for growth in the city's tech sector and the numerous obstacles to developing this part of the economy. Several of the economic development initiatives outlined by the mayor yesterday focused on growing the innovation economy, including the Center's longstanding recommendation to bolster the city's engineering presence. The Mayor said: "We'll look to partner with a top university to build a new applied sciences and engineering facility. We'll fuel the growth of clean energy firms by encouraging new wind and solar power projects. And joining with Columbia, NYU-Poly, and CUNY, we'll create a center connecting green building pioneers to real estate developers and building owners."