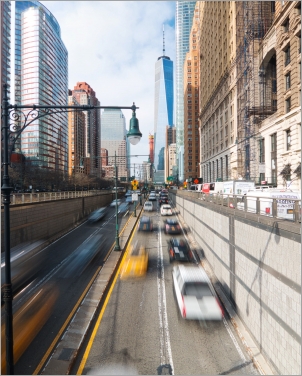 In this City & State op-ed, CUF Executive Director Jonathan Bowles and Winston C. Fisher argue five ways the city’s new administration can help boost economic recovery at a time with rising inflation, fewer jobs than before the pandemic, and a shift to remote work.

There are a number of pressing issues already on the front burner for New York City Mayor Eric Adams and the City Council, from stemming gun violence and managing omicron to solving the homelessness crisis. But the city’s new leaders cannot wait to address another issue that is arguably one of New York’s most urgent challenges right now: reigniting the economy. Although encouraging signs abound, New York City still has 325,000 fewer jobs than it did immediately before the pandemic, has lagged the national recovery in a large swath of the city’s leading industries, and the rise of remote work has opened the door for other cities to compete with New York for companies and talent.

In this op-ed for City & State, CUF Executive Director Jonathan Bowles and Winston C. Fisher suggest five ideas that the Adams administration and the City Council can do to reignite the city's economy: strengthen the foundation for future growth; make a big push to train workers; seize the moment to support new entrepreneurs; help New York stay competitive in an age of remote and hybrid work; and accelerate a tourism rebound.