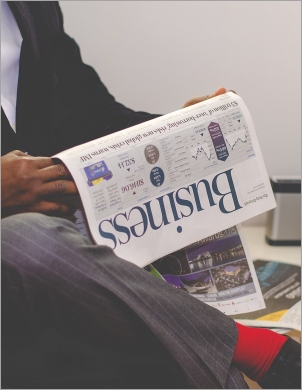 The president’s 2018 executive budget contains trillions of dollars in cuts to some of the nation’s most vital and popular public programs. Overlooked are plans to gut the nation’s premier microlending program, with dire consequences for entrepreneurship in New York and nationwide.

The president’s 2018 executive budget contains trillions of dollars in cuts to some of the nation’s most vital and popular public programs. Overlooked in the bloodbath of red ink are plans to gut the nation’s premier microlending program, with dire consequences for entrepreneurship in New York and nationwide.

In this op-ed for City & State, CUF Fisher Fellow and policy director Matt Chaban asserts that Washington should be investing in microlending, not bankrupting it. In New York City alone, more than 1,000 businesses benefited directly from microloans and business education made possible by the CDFI fund in 2016, as well as a smaller effort at the Small Business Administration. Overall, roughly 15,000 enterprises received federally supported microloans nationwide, as well as training and guidance to put that money to the best use.

This op-ed is a continuation of nearly two decades of research the Center for an Urban Future has done on small business and human capital. Most recently, CUF has produced a series of publications including Scale Up New York: Creating Middle Class Jobs By Growing the City's Small Businesses, Breaking Through: Harnessing The Economic Potential of Women Entrepreneurs, and Small Business Success.

General operating support for the Center for an Urban Future is provided by the Clark Foundation and the Bernard F. and Alva B. Gimbel Foundation. CUF is also grateful to Fisher Brothers and Winston C. Fisher for supporting the Middle Class Jobs Project.