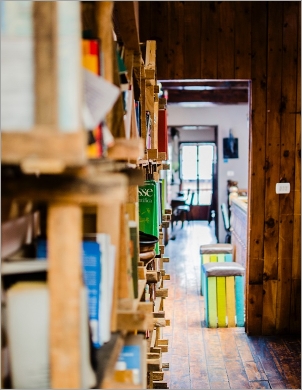 In New York, there's no shortage of big ideas in public education. Unfortunately, this does not extend to an area long neglected: adult education. The state’s high school equivalency reaches fewer than 1 percent annually of the 1.6 million adults who lack a diploma—and those efforts are trending in the wrong direction.

To make it in New York in the 21st century, even a high school degree is rarely enough anymore. Yet over the past five years, the number of New Yorkers taking and passing the high school equivalency exam fell by almost half, from 25,139 to 14,369. That's a crisis in the making for tens of thousands of city residents who will miss out on the credential they need to escape poverty in years to come if nothing changes.

In this op-ed for the New York Daily News, Center for an Urban Future Senior Research Tom Hilliard asserts that policymakers need to think bigger by fundamentally retooling the state’s adult education system. Legislators can start by upping the state’s investment in its main adult ed funding source, which hasn’t seen a funding increase since 1995.

This op-ed follows publication of CUF's study, Taking to TASC: Too Few New Yorkers Are Passing the High School Equivalency Exam, which is a first-ever look at the number of the New Yorkers that are taking and passing the new HSE exam since New York State changed test providers in 2014.