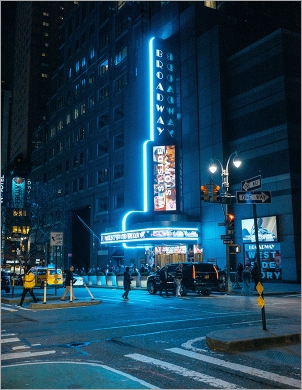 On September 9, the Center for an Urban Future held a virtual policy forum to explore what city leaders and policymakers can do to help New York City’s hard-hit tourism economy restart and get on the road to recovery.

No part of New York City’s economy has been hit harder by the COVID-19 pandemic—or is facing a longer road to recovery—than the tourism sector. The crisis has brought the tourism economy to a near-standstill after years of record growth that had made it one of the city’s leading drivers of job creation. Prior to the pandemic, 66.6 million tourists visited the city in 2019, collectively spending tens of billions of dollars and supporting more than 300,000 jobs at hotels, restaurants, airports, retail stores, theatres, museums, and in many other industries. CUF's September 9th forum, “Laying the Groundwork for a Tourism Recovery in NYC,” convened two expert panels featuring leaders in tourism from across the world and within the five boroughs, which surfaced several concrete ideas to help support struggling businesses and institutions in the tourism economy today, while getting the sector firmly on the path to long-term recovery.

Some of the specific policy ideas put forward during the discussion include:

This symposium is made possible through generous support from Airbnb and Times Square Alliance. We are also grateful for general support from The Clark Foundation and the Bernard F. and Alva B. Gimbel Foundation, and ongoing support from a number of other philanthropic funders.