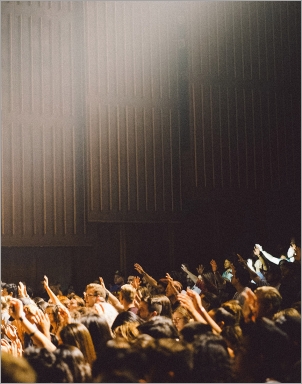 On January 19th, CUF hosted a policy conversation with Chancellor Matos Rodríguez to discuss the vital role that CUNY can play in the city’s economic recovery and his vision for making the university a fundamental part of efforts to create a more equitable and inclusive economy in New York.

In our conversation, Chancellor Matos Rodríguez discussed the vital role that CUNY can play in the city’s economic recovery and his vision for making the university a fundamental part of efforts to create a more equitable and inclusive economy in New York. This in-depth discussion explored how the COVID-19 crisis has impacted the university and its students, how CUNY is responding to economic changes accelerated by the pandemic, how CUNY can expand partnerships with city employers, and what the next mayor might do to bolster CUNY. The chancellor also answered a number of questions from the audience.

Matos Rodríguez began his tenure as Chancellor of the City University of New York, the nation’s largest urban public university, on May 1, 2019. He previously served as president of Queens College, and before that as president of Hostos Community College.

This symposium was made possible through generous support from Fisher Brothers and Winston C. Fisher. We are also grateful for general support from The Clark Foundation and the Bernard F. and Alva B. Gimbel Foundation, and ongoing support from a number of other philanthropic funders.