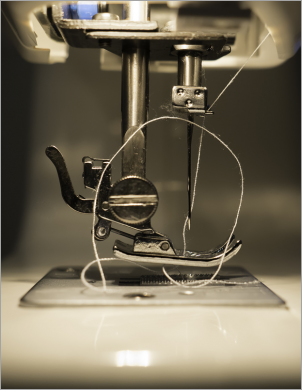 These new initiatives follow several recommendations from CUF’s research. Our 2015 Creative New York report revealed that high real estate costs, large student debt burdens, and the pervasiveness of unpaid internships have combined to create formidable entry barriers into New York’s creative economy. We called on the city to help arts organizations and creative businesses pay their interns. These new initiatives will do just that.

This paid internship programs also reflect CUF’s work to improve the city’s workforce development programs. Our 2013 Bridging the Disconnect report highlighted and advocated for the expansion of Ladders for Leaders, a nationally recognized program that provides approximately 200 youth with meaningful, employer-paid work experiences each year. Both NYC Fashion Forward and the collaboration between the Mayor’s Fund and MOME follow our recommendation by modeling their initiatives on Ladders for Leaders and building on that program's success.