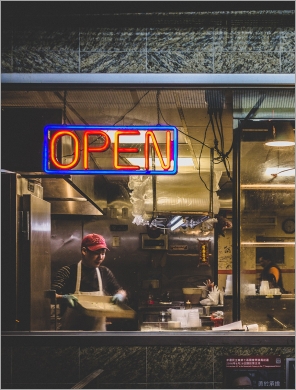 On Thursday, February 24, 2022, Governor Hochul announced that the state would allocate $150 million from the funds given through the American Rescue Plan to boost community development financial institutions (CDFIs), the highest investment in New York State history.

This new initiative from the state reflects a key recommendation from our 2021 report, No Small Relief: Strengthening NYC’s Most Vulnerable Small Businesses, which underscored the need to not only help New York’s small businesses stay afloat until the economy recovers, but also to boost vulnerable, minority- and immigrant- owned businesses for the long term and help them come back even stronger.

One of our biggest recommendations urged the state to provide new funds to CDFIs so they could serve more minority- and immigrant-owned businesses. We highlighted how CDFIs are unique in their ability to deliver technical assistance and capital to these businesses because they have their trust, know how to reach them, and are adept at making small loans to entrepreneurs who aren’t yet able to access financing from traditional lenders.

This report follows a history of research which has consistently called for government leaders to strengthen minority- and immigrant-owned businesses by partnering with and increasing resources for CDFIs, including three briefs from 2020: What NYC’s Immigrant and Minority-owned Businesses Need Now; 7 Ideas to Help Brooklyn’s Diverse Businesses Rebound; and 6 Ideas to Boost Minority and Immigrant-Owned Businesses in Crisis.