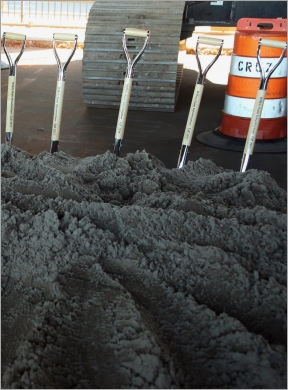 Infrastructure Investment Can Restart the Economy, but Prioritize Fixing What We Have

A bold public works program would help put New Yorkers back to work while strengthening the city's economy for the long term. But New York’s infrastructure needs are different than they were during the 1930s. Today, what the city needs most is a massive campaign to upgrade and maintain the infrastructure it already has.

Yesterday, Governor Cuomo traveled to Washington to meet with President Trump, where he pitched the president on infrastructure investments like an expanded Second Avenue Subway and a new Penn Station. The governor is right to push for a national public works program, which would get thousands of newly unemployed Americans working again while tackling urgent infrastructure needs.

The last time the nation embarked on a major public works program, it produced dozens of large-scale projects in New York that helped dig the city and the country out of the Great Depression—from the RFK Bridge, the Lincoln Tunnel, and LaGuardia Airport to post offices, hospitals, high schools, and swimming pools across every borough.

In this op-ed for Gotham Gazette, CUF Executive Director Jonathan Bowles and Editorial & Policy Director Eli Dvorkin argue that a bold public works program would give New York a similar boost during these devastating economic times. But New York’s infrastructure needs are different than they were during the 1930s. Today, what the city needs most is a massive campaign to upgrade and maintain the infrastructure it already has.