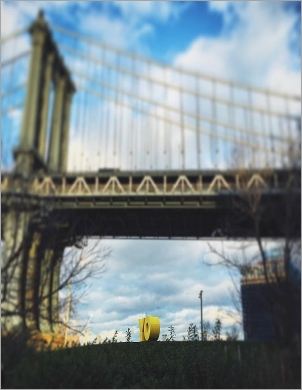 The geography of art and culture in New York City has changed profoundly over the past two decades. Soaring rents have pushed artists to disperse, with studios, galleries, music venues, and performing art spaces opening throughout the five boroughs. City funding, however, has not shifted to reflect the changing landscape.

by Eric Adams and Adam Forman

In 2015, Brooklyn received just 16.6 percent of grant funding handed out by the New York City Department of Cultural Affairs. This is down from 17.3 percent in 2011. Despite its increased prominence in the city’s arts scene, Brooklyn was the only borough to experience a decline in cultural funding between 2011 and 2015.

The op-ed follows the publication of CUF's 2015 Creative New York, the most comprehensive report to document the economic impact of New York City’s nonprofit arts organizations and for-profit creative businesses.