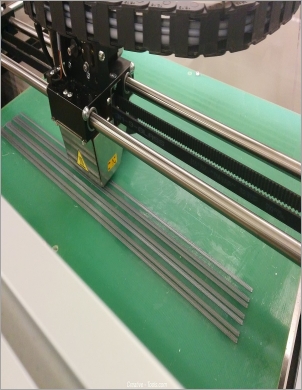 Mayor Bill de Blasio has made universal pre-K a reality and launched an ambitious plan to build and preserve 200,000 units of affordable housing. The next plank of the mayor’s inequality agenda should be a strategy to create middle-class jobs.

by Jonathan Bowles and Winston Fisher

The good news: More New Yorkers are employed than ever before, and the city has added more than 100,000 jobs in each of the past two years. Of those jobs, New York City Comptroller Scott Stringer found, a growing share are in fields with middle-income wages, such as hospitals and entertainment.

But too many of the jobs being created are still in industries that pay very low wages. Between 2011 and 2015, restaurants, home healthcare, and grocery stores—where average annual wages are under $26,000—accounted for 102,000 of the new jobs in the city. New York also has been creating high-paying jobs in sectors such as tech and advertising, but many are out of reach for those without a bachelor’s degree.

The op-ed follows the publication of Making in Here: The Future of Manufacturing in New York City, a report from CUF's Middle Class Jobs Project, which identifies a new wave of modern manufacturing companies that are adding jobs across New York City.

General operating support for the Center for an Urban Future (CUF) is provided by the Bernard F. and Alva B. Gimbel Foundation, with additional support from the Lucius N. Littauer Foundation and the M&T Charitable Foundation.