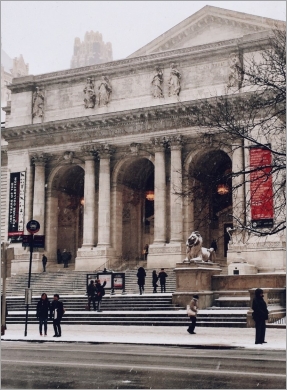 On October 8th, CUF held a virtual policy forum to discuss the progress the administration has made in improving the capital process and explore what city and state leaders can do now to maximize the impact of capital dollars in a time of fiscal crisis.

A Center for an Urban Future Virtual Policy Symposium

Faced with mounting budget deficits and little prospect of federal relief, New York City will need its public dollars to stretch further than ever in the difficult months ahead. But as CUF's research has shown, New York's flawed capital construction process frequently results in months-long delays and cost overruns that stretch into the millions, limiting the efficiency and effectiveness of these vital investments in libraries, cultural organizations, parks, and other public institutions.

Now change is in the air. In January 2019, the city's Department of Design and Construction (DDC) launched a major reform effort to speed up capital projects and cut down on delays—and this initiative is showing promise. However, in some areas, delays and cost overruns persist, and there is broad consensus that further improvements are needed—and not just by DDC. This forum discussed the progress the administration has made in improving the capital process, examined where problems remain, and explored what city and state leaders can do now to build on the reforms underway and make further progress to maximize the impact of capital dollars in a time of fiscal crisis.

This symposium was made possible through generous support from the Charles H. Revson Foundation. We are also grateful for general support from The Clark Foundation and the Bernard F. and Alva B. Gimbel Foundation, and ongoing support from a number of other philanthropic funders.