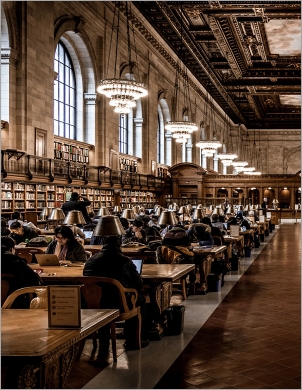 In January 2019, Governor Cuomo proposed four new measures to hold for-profit and proprietary schools more accountable to the outcomes of their students. Over the past year, CUF published two data briefs analyzing the outcomes of students enrolled at New York State's for-profit colleges and proprietary schools. In April 2018, we released Keeping New York's For-Profit Colleges on Track, which found that thousands of students enrolled in for-profit programs statewide end up stuck in low-wage jobs that provide little ability to pay off student debt. We followed that research in December with Deeper in Debt: For-Profit Schools Driving Student Loan Default in New York, which showed that for-profit schools enroll 6 percent of New York college students, but account for 41 percent of student loan defaults after five years.

As we wrote in December, "To address the student loan default crisis head-on, Governor Cuomo and the State Legislature will need to ensure that default-prone higher education institutions are held accountable." In his January 2019 State of the State address, Governor Cuomo committed to doing just that by proposing four new measures "to hold for-profit and proprietary schools accountable."

This effort is a continuation of the Center for an Urban Future's extensive research on boosting college success for all New Yorkers, including the groundbreaking study Degrees of Difficulty, the data briefs "Excelsior Scholarship Serving Very Few New York Students" and "Struggling to the Finish Line: Community College Completion in New York State," and the op-ed "Support Remedial Education Reforms to Help More Students Succeed."