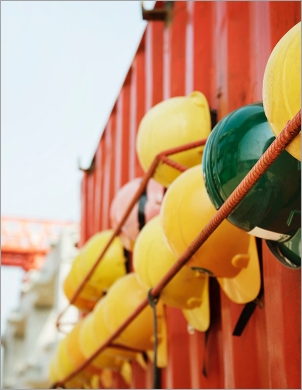 This announcement follows a 2017 CUF report, Slow Build, which revealed staggering delays and cost overruns at DDC-managed capital construction projects for libraries and cultural institutions. Through dozens of interviews with top officials at cultural institutions and libraries, as well as architects, private construction managers, engineers, and officials at DDC, CUF documented a culture of delay throughout the city's capital construction system and found that the median new library and cultural project in New York City takes roughly seven years to build and costs approximately $930 per square foot, which is roughly twice the cost of a new office tower in NYC. In addition, the report found that 86 percent of delays in DDC-managed capital projects occur before construction begins, and that the average project spends nearly a year waiting for approval of change orders.

Many of the specific proposals in DDC’s reform plan mirror recommendations made in CUF’s Slow Build report, which was made possible with support from the Charles H. Revson Foundation. Specifically, the report identified ideas for reducing delays in the period prior to construction and streamlining the process for approving change orders that are being adopted by DDC.