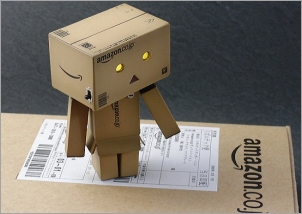 Bids are due today for Amazon’s new headquarters and it seems cities across North America have joined the fray. New York City alone has multiple neighborhoods vying for Bezos’ bounty. However, New York’s ability to lure the world’s fourth largest corporation will hinge on whether its workforce is primed and ready.

There’s no doubt that New York City is a formidable competitor in the quest for Amazon’s HQ2. No other city offers so expansive a world of culture and commerce in a single place, a paragon of urbanism and urbanity animated by an astonishingly diverse population. However, while New York has always been a beacon for titans of industry, striving immigrants, and the creative cognoscenti, for too long, the city has failed to develop enough local talent into the kind of smart, savvy employment base a modern company like Amazon demands.

In this new Gotham Gazette op-ed, Matt A.V. Chaban, CUF's policy director and Fisher Fellow, argues that New York's ability to lure the world's fourth largest corporation, or its 40th or 400th, will hinge on whether its workforce is primed and ready.

This op-ed is a continuation of the Center for an Urban Future's extensive research on human capital and workforce development, including Building the Workforce for the Future, a major report assessing New York City's Career Pathways initative, and the groundbreaking Bridging the Disconnect report on the youth unemployment crisis.