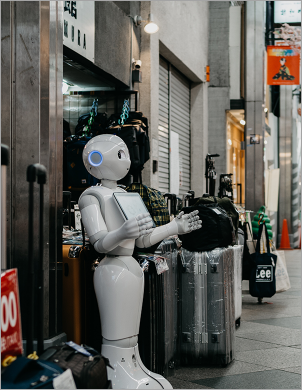 Op-Ed: Getting Ahead of Automation in New York

About 12 percent of New York State's workforce, more than 1.2 million jobs statewide, could be largely automated using technology that exists today. To get New Yorkers ready, policymakers and legislators must double down on a skills-building agenda.

In New York State, jobs are at risk of being eliminated or transformed because of previously unimaginable technological advances. More than 1.2 million jobs statewide — 12 percent of the workforce — could be largely automated using technology that exists today.

This op-ed is a continuation of the Center for an Urban Future's extensive research on automation and workforce development in New York State, including the recent study, State of Work: The Coming Impact of Automation on New York.

This op-ed is a publication of the Middle Class Jobs Project, a research initiative made possible by the generous support of Fisher Brothers and Winston C. Fisher.

Momentum Builds for Automation in Construction