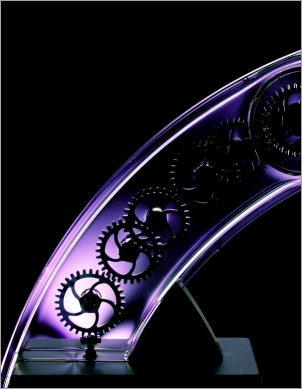 Op-Ed: NYC, get ready for the robots

Our new op-ed in the Daily News makes the case for a bold new plan to prepare New York City's workforce for the coming wave of automation.

The coming wave of automation threatens to displace the jobs of millions of workers throughout the country. Within the five boroughs alone, more than 456,000 jobs are highly vulnerable to automation, and the pace of change will be particularly swift and destabilizing for many of the city’s lower- and middle-income workers.

ln this New York Daily News op-ed, CUF Executive Director Jonathan Bowles and Winston C. Fisher, partner at Fisher Brothers and co-chair of the New York City Regional Economic Development Council, make the case that New York City can take the lead and get ahead of these powerful economic forces by launching the nation’s first Automation Preparation Plan. By investing in upskilling and expanding options for lifelong learning, the city can help New Yorkers maintain their existing jobs or access new opportunities as occupations are reshaped by technological innovation.

This op-ed is part of the Center for an Urban Future's Middle Class Jobs Project, and builds on the Center's extensive research on automation and workforce development in New York, including the recent study, State of Work: The Coming Impact of Automation on New York.