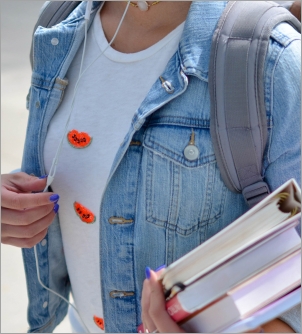 If Mayor de Blasio is serious about making headway on his signature issue of reducing inequality, his administration should now turn its attention to boosting the rate at which New Yorkers earn a college credential.

In his first term, Mayor de Blasio took important steps to reduce inequality with bold policies such as universal pre-K and computer science for all. But if the mayor is serious about making headway on his signature issue, his administration should now turn its attention to another important educational reform: boosting the rate at which New Yorkers earn a college credential.

This op-ed is a continuation of the Center for an Urban Future's extensive research on higher education in New York, including the groundbreaking study Degrees of Difficulty: Boosting College Success in New York City.