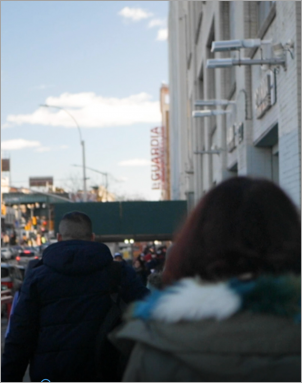 In this New York Daily News op-ed, CUF's Jonathan Bowles urges the city to eliminate CUNY students' transportation costs as a way to help more students remain on the path to a college credential.

Today, most well-paying jobs go to those with a college credential, making New York’s community colleges this generation’s launchpad to the middle class. But right now, only 27% of CUNY’s community college students earn an associate’s degree in three years, and several thousand drop out of school every year. A new report from the Center for an Urban Future finds that many of those dropping out are doing so because of their inability to afford other expenses beyond the cost of tuition, such as transportation, textbooks, internet service, and childcare, which add up to several thousand dollars each year. While a majority of those attending CUNY community colleges already effectively pay no tuition, new interviews with more than 50 CUNY community college students and dozens of advisers who work closely with students found that the cost of a MetroCard was cited most often as a leading cause of dropout.

In this op-ed for New York Daily News, CUF Executive Director Jonathan Bowles urges city officials to give a free MetroCard to every CUNY community college student as one way to ensure that far more of the students who enroll in these schools are able to earn a credential. While there are other steps the city could take to help students afford the true cost of community college— including subsidizing textbook costs, enabling CUNY to expand its free child-care centers, and making CUNY ASAP universal— he argues eliminating students’ hefty transportation costs is the simplest way to generate a major impact.