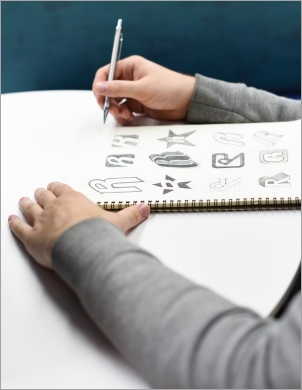 The de Blasio administration's Government by Design initiative encourages city agencies to seek the expertise of New York's tremendous design industry in large part by making it easier for those designers to bid on city jobs. The Center proposed a similar idea in a 2011 report.

On March 7, the De Blasio administration unveiled Government x Design, a program that seeks to better incorporate New York City’s tremendous design industry into public work and public works. The city enjoys one of the premier creative communities in the world, employing at least a hundred thousand graphic designers, architects, branding and strategy consultants, web and interactive programmers, product designers, and others. The city is regularly in need of such services, yet it has long been an onerous process to involve top designers — an issue Government x Design seeks to overcome.

In its 2011 report, Growth by Design, the Center for an Urban Future called for such a program, whereby government agencies could more easily procure and implement design services from local firms and designers. Tapping the design community not only improves the user experience, approach, and aesthetics of the government’s massive output, it also helps employ more designers, a key source of middle class jobs in New York.

Government x Design seeks to streamline the design procurement process by creating a standardized RFP that prequalifies firms for city work. Once a city agency identifies a need, it turns to the preselected list of designers who can do that work, who then submit proposals. This should shorten the time to select and hire a design from the traditional open RFPs and, more importantly, encourage agencies to think about design as an integral part of their work.

Some of CUF’s other recent studies and op-eds on the growth of New York City’s creative economy include, The Unkindest Cuts: New York has the Most to Lose if the NEA is Abolished, Brooklyn Design Boom, A Virtuous Cycle of Keeping Your City Affordable for Artists, and City Officials Must Do More to Boost New York’s Creative Sector.