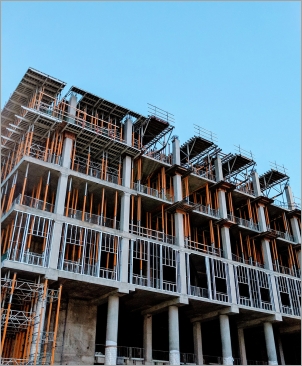 This new legislation calls for the creation of an interagency task force to develop a public online capital projects database that tracks the project schedule and cost of all city-managed projects. This mirrors CUF’s recommendation for the city to “systematically track the real costs and timelines of all capital construction projects, including DDC-managed projects and those managed by other agencies.”