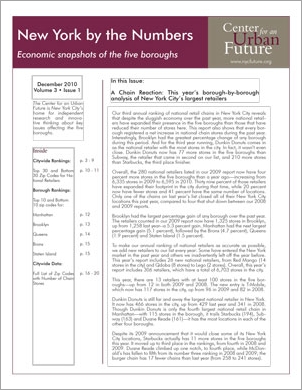 Chain Stores on the Rise

Staten Island trails the other boroughs in chain-store growth