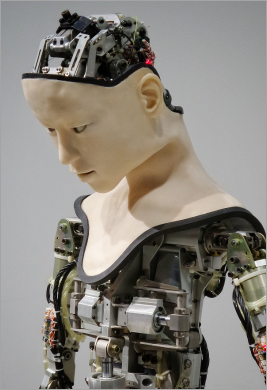 The Largest Highly Automatable Occupations in the Capital Region

The Largest Highly Automatable Occupations in the Finger Lakes

The Largest Highly Automatable Occupations in the Hudson Valley

Will a robot take your job? The Upstate NY jobs most at risk from automation, ranked
NewYorkUpstate.com

Will a robot take your job? The Upstate NY jobs most at risk from automation, ranked
NewYorkUpstate.com